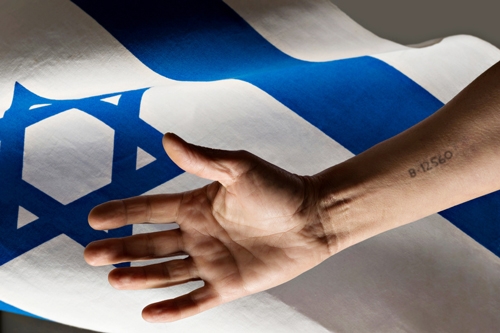 Shortly after its establishment, the state of Israel prosecuted and jailed dozens of Holocaust survivors who had served as camp kapos or ghetto police under the Nazis. Dan Porat brings to light more than three dozen little-known trials, held between the years 1950 and 1972, of survivors charged with Nazi collaboration. Porat shows how these trials changed Israel’s understanding of the Holocaust and explores how the suppression of the trial records—long classified by the state—affected history and memory.

Sensitive to the devastating options confronting those who chose to collaborate, Porat invites us to rethink our ideas of complicity and justice and to consider what it means to be a victim in extraordinary circumstances.