Why is it that even post-Holocaust, Jews experience a large percentage of the world’s hate crimes, despite being less than 0.2% of the world’s population? That’s because the Holocaust wasn’t an antisemitic exception — it was the culmination of years of religious, scientific, cultural and political anti-Jewish sentiment. This foundation still exists today. Many still subscribe to anti-Jewish conspiracy theories, resulting in disproportionately high statistics of anti-Jewish sentiment and large numbers of hate crimes.

Watch the video below.

The State of Antisemitism in America

Curating Between Hope and Despair: Creating the Museum of the History of Polish Jews

From the Inquisition to the Caribbean: The Jews of Jamaica 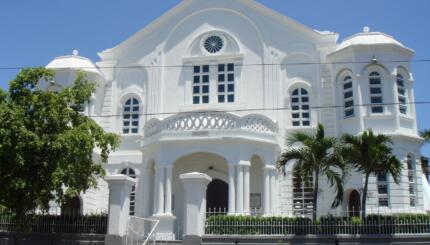 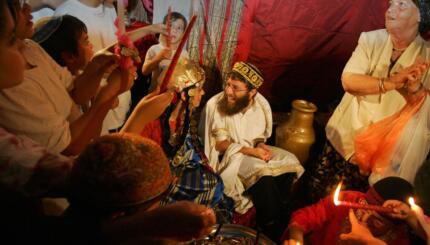