With Jews making up a mere 0.2% of the world’s population, one might reasonably wonder, “Why should we give antisemitism so much attention?” But as professor Walter Russell Mead explains, “Societies that tolerate antisemitism…take a fateful step towards the loss of both freedom and prosperity.” History has shown that societies suffer where antisemitism is prevalent. When the focus is on blaming the Jews, the real causes of society’s problems go overlooked. This makes antisemitism more than just a problem for the Jews, but actually something we all should be concerned about.

Watch the video below.

20 years of inspiring and provoking   Welcome to our third installment of “Queer Clergy in Action,” spotlighting lesbian, ... 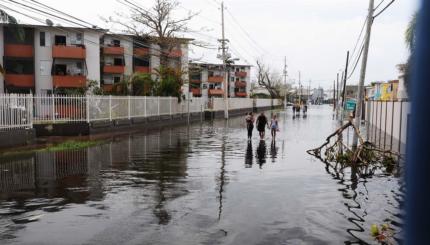 The Earth Was Filled With Violence

What were the sins committed that caused the flood?