A Shameful Legacy: Japanese American Incarceration In The United States 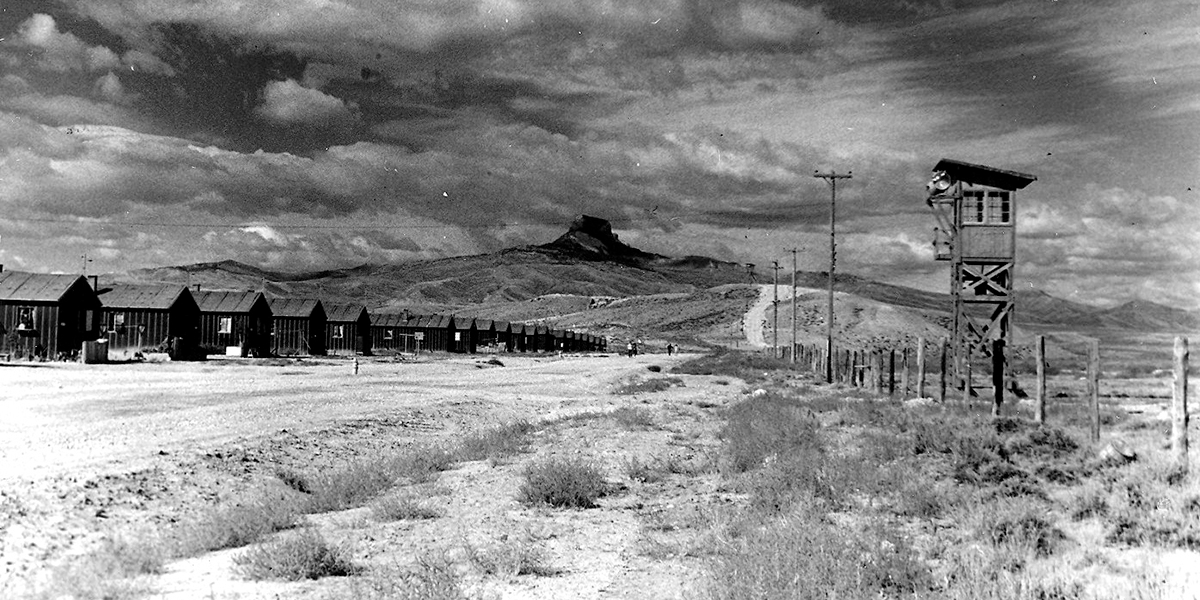 On February 19, 1942, President Franklin Roosevelt issued Executive Order 9066, which led to over 100,000 people of Japanese descent being forcibly removed from their homes to incarceration camps all over the Western United States. The executive order was influenced by prevalent anti-Asian prejudice.

Join The Museum of Jewish Heritage for a program commemorating the 80th anniversary of Executive Order 9066 and discussing the continuing violence and bigotry against Asian Americans. The program will consist of a conversation between Sam Mihara, who was a child prisoner at Heart Mountain Wyoming camp; John C. Yang, president and executive director of Asian Americans Advancing Justice – AAJC; and Eric L. Muller, Dan K. Moore Distinguished Professor of Law in Jurisprudence and Ethics at the University of North Carolina School of Law. They will be interviewed by distinguished journalist Ann Curry.

This program is co-presented with Asian Americans Advancing Justice | AAJC.