Where are You Now: The Building of Authentic Leaders

What is “flexigidity” and how has it ensured Jewish survival and identity? Using the concept of flexigidity—the combined effects of both flexibility and rigidity–Gidi Grinstein asserts that what has sustained the Jewish people for centuries is an ability to evolve within their current environment (flexibility) while simultaneously maintaining a solid core of values from which they don’t veer (rigidity). By maintaining a healthy dynamic between these two extremes, flexigidity will ensure Jewish survival, security and prosperity in the future. 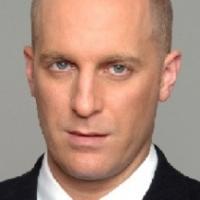 Gidi Grinstein
Gidi Grinstein is the Founder and President of The Reut Institute, and author of Flexigidity: The Invisible Hand of Jewish Adaptability. Grinstein previously served as Secretary and Coordinator of the Israeli Delegation for the Negotiations with the PLO between 1999-01 under Prime Minister Ehud Barak. Grinstein is a graduate of the Tel-Aviv University schools of Law and Economics, as well as of the Harvard Kennedy School of Government as a Wexner Israel Fellow.
Explore All Talks
Leadership 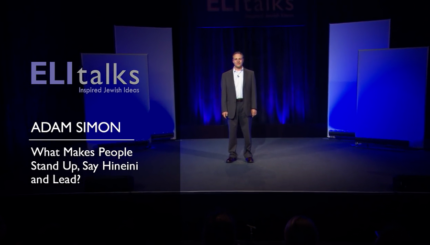 What Makes People Stand Up, Say Hineini, and Lead? 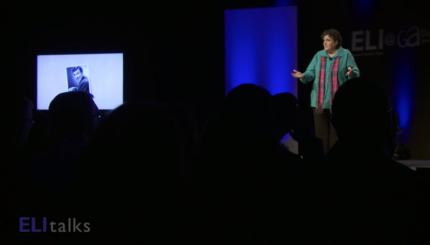 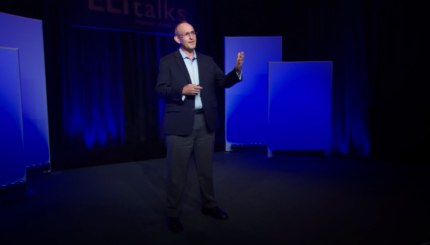 We Will Hear and We Will Profit: The Mitzvah of Inclusion