Sho is Keshet's Boston Community Programs Manager. Sho is originally from the Twin Cities, and they have been working for LGBTQ equality and justice for over a decade, including helping to defeat Minnesota’s anti-LGBTQ constitutional amendment in 2012. Sho grew up actively involved in the Jewish community in St. Paul/Minneapolis (day school, camp, USY), and attended Beloit College in Wisconsin, before eventually making their way to Massachusetts. They have an MBA in Nonprofit Management and an MPP with a focus in Women & Gender Studies from Brandeis University’s Heller School. 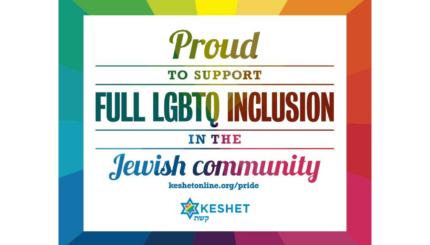 Inclusion is a Jewish Value 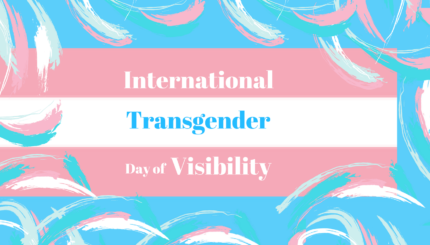 Why does transgender visibility matter?