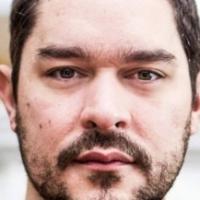 Matt Bar is founder and Executive Director of Bible Raps. Inspired by Torah learning while on a Livnot trip to Israel in 2006, Bar launched Bible Raps via his participation in the PresenTense Institute during the summer of 2007. He continued to further his Jewish education at The Pardes Institute of Jewish Studies in Jerusalem in 2008. Since its inception, Bible Raps has reached tens of thousands of young Jews with Torah-rich performances in schools, Hillels, conferences and camps across the US and abroad. In 2011, Bar was also named to The NY Jewish Week’s “36 Under 36″ list, and is currently a featured Joshua Venture Fellow. 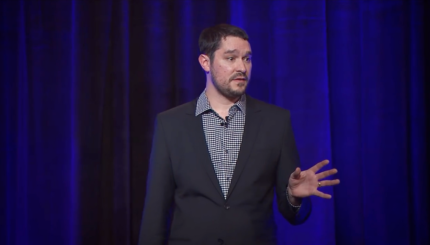