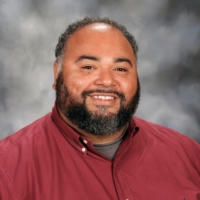 Kenny Kahn is an assistant principal at Monte Vista High School in Danville, CA. He has been involved with Be’chol Lashon since its founding and was the co-director of Camp Be’chol Lashon for many years. In 2013, he received the Helen Diller Family Award for Excellence in Jewish Education, and in 2012 he received the Jewish Sports Hall of Fame of Northern California's Golden Bagel Award for his contributions to local youth athletic programs. He received a BA in literature, creative writing and poetry and MAs in education from U.C. Santa Cruz and U.C. Berkeley. 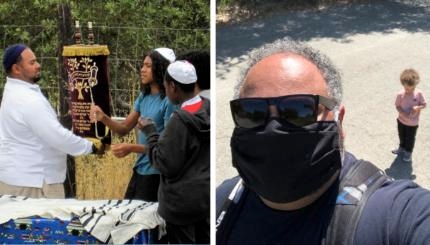 Try to See Me

Even before the pandemic, even before I started wearing a mask in public, some people saw me as just a big, suspicious-looking black guy because of their implicit biases. 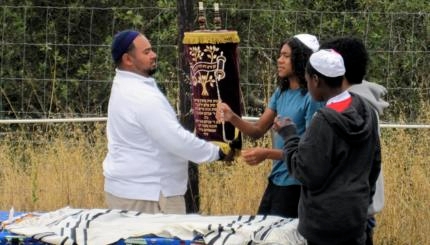 As summer approaches and we gear up for another terrific session of Camp Be’chol Lashon, I keep thinking about all ...

From Hail Mary to Hail Miriam

At 6’2”, 210-pound Avi Rosenblum has tattoos that reflect his religious faith and cultural heritage. He stands out. Some might ...