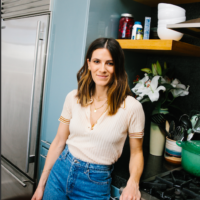 Eden Grinshpan is a television personality and cook best known for her Cooking Channel shows Eden Eats and Log On and Eat with Eden Grinshpan, a traveling show across the United States. A graduate from Le Cordon Bleu in London, Eden has a  “Grande Diplome” in both Pastry and Cuisine. 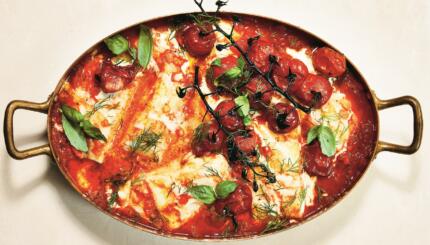 The only fish dish you'll ever need.