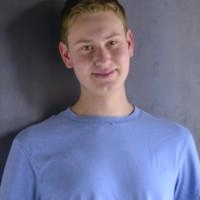 Andrew Cohen is a filmmaker, comedian, and former podcaster. From 2015 to 2017, he hosted Five Live Comedy and Getting Real With Andrew Cohen, where he would interview teenagers who do great things with their lives. In addition to that, Cohen has performed comedy at several clubs around New York, most notably Carolines On Broadway, where Cohen performed alongside eight other teenage comedians. Cohen has a youtube channel named Timeship Productions which he uses to produce and distribute his films that he has created. Cohen is currently a student at University Of North Carolina School Of The Arts, where he studies film. 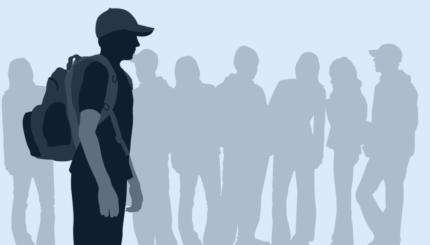 Why It’s Ok To Be A Loner In School

Remember, high school isn’t a death sentence. Just do your four years and get paroled, a.k.a. graduate.