Purim is commonly observed as a festive occasion recalling the saving of the Jewish people from a genocidal attempt to destroy them. Which is a fine thing to celebrate.

But according to Maimonides, Purim has a more serious theological context. Here is how Maimonides defines the theme of Purim in his Mishneh Torah: “To remember the praise of God, and the salvations He did for us and [that] He was nearby to save us, to bless Him and praise Him and let future generations know that it is true what the Torah promised: ‘For what great nation is there that has a God so close at hand as is the Lord our God whenever we call upon Him?’”

The verse Maimonides quotes is Deuteronomy 4:7, which promises that God will answer our prayers. Purim, according to Maimonides, backs that up. The story of Esther illustrates that prayer is a means to change the world and confront the difficulties we experience around us. According to the Book of Esther (4:16), the Jews fasted for three days before Esther went to beg King Ahasuerus to save them. According to most rabbinic interpretations, the fasting was actually prayer.

Maimonides was a staunch rationalist, but ironically it was the mystical Hasidic masters of 18th-century Eastern Europe who picked up most strongly on this theme. The Baal Shem Tov, considered the founder of the Hasidic movement, is reported by his students to have considered Purim a most auspicious time of prayer.

The Baal Shem Tov derived this from the principle that on Purim “all who extend their hand receive.” The original meaning of this in Jewish law is that, while we normally evaluate charitable requests carefully and weigh their merits, on Purim we simply give to anyone who asks. The Baal Shem Tov suggested this line refers to prayer too. Anyone who asks God for something on Purim is answered.

How did Purim become such a powerful day for prayer? Many salvations in Jewish history occurred as a result of prayer, what distinguishes Purim?

Unlike other miracles in Jewish history, Purim is distinguished by the lack of direct and open involvement of God in the miracle it celebrates. The Book of Esther doesn’t even mention God’s name. Indeed, one might wonder whether the holiday marks a miracle at all. Nothing obviously supernatural transpired. No laws of nature were rewritten to help the Jews in need. The miracle of Purim happened quietly — it’s what one might call a hidden miracle.

In fact, the talmudic interpretation (Chullin 139b) of Esther’s very name is that it derives from the Hebrew root word to hide. Deuteronomy (31:18) declares that in the future God’s face will be hidden — in Hebrew, has-tare es-ther. Esther was the heroine of just such a time.

The rabbinic understanding is that Purim illustrates that even when God seems to disappear, God remains the guiding hand of history. As such, Purim is the holiday that speaks most directly to our own times, to the period of God’s hiddenness. Our spiritual world has little in common with the stories of the Bible, of God splitting seas and appearing on mountains. But we can readily understand a time when God disappears, when God is not seen.

The classical approach to prayer is that a petitioner beseeches God to redeem them from some specific difficulty. Purim offers a different model, one that speaks more directly to a moment when God’s presence is often invisible. Prayer is addressed to this unseen quantity, to a God that the petitioner has no expectation of seeing in any meaningful way, but still feels compelled to address.

The Torah promised that prayer would be answered. Purim is a commentary on that. It may seem that many prayers go unanswered, but Purim asks us to reevaluate what the word “answered” means. The sea may not split. A voice may not appear from heaven.

But we may come to discover that an answer was provided nevertheless. In whatever way, God is indeed listening to every petitioner. All who extend their hand receive. Perhaps not obviously, but they are answered.

Sign up for a weekly email series about the power of prayer and exploring Jewish liturgy. You’ll get unique perspectives, history, pronunciation guides and much more about familiar – and not so familiar – prayers for every moment in your life.

Why does the prayer recited on Hanukkah fail to make any mention of the holiday's central miracle? 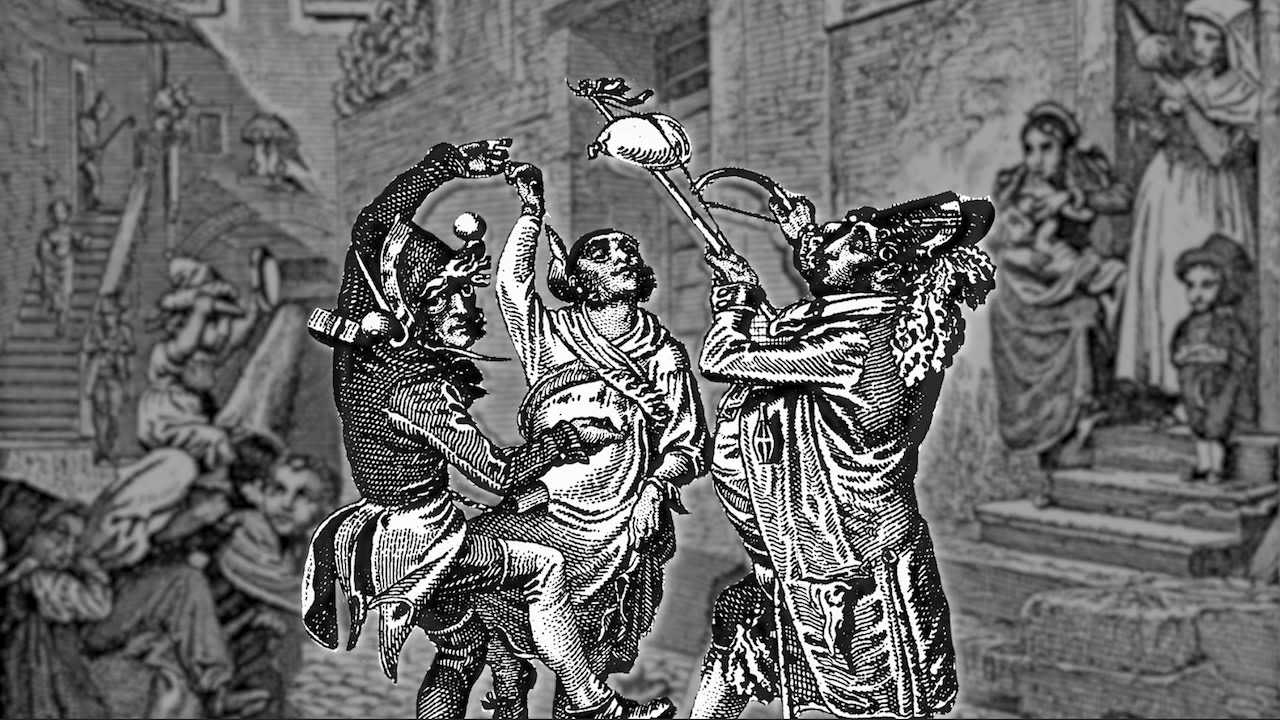 Why Do Jews Wear Costumes on Purim?

The long practice of masquerading may have its roots in medieval Italy. 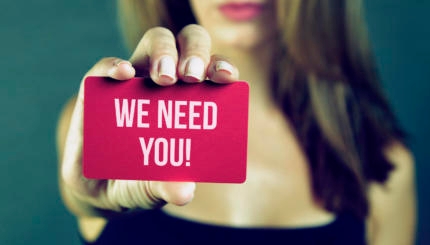 In a word, yes -- but not in the way most people think.