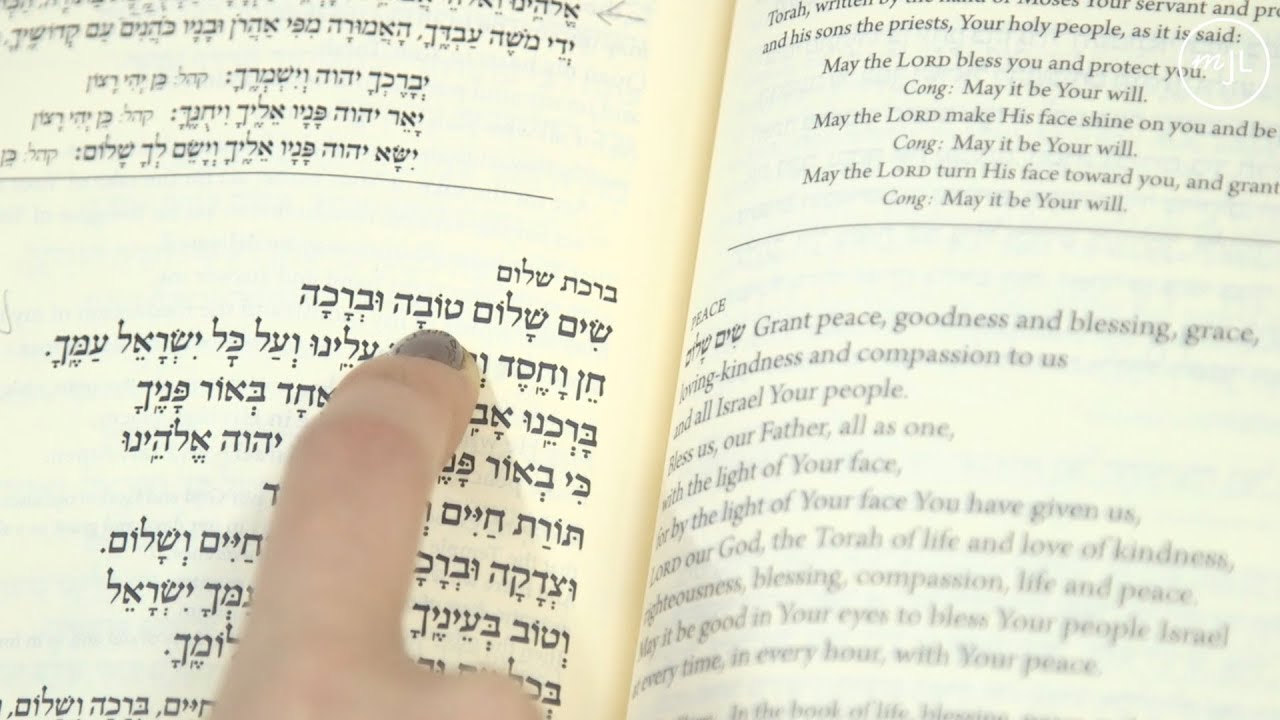 How to Say Sim Shalom

A shofar is a ram’s horn that is blown in synagogue on Rosh Hashanah and every day during Elul, the Hebrew month that precedes Rosh Hashanah. It is also blown at the conclusion of Yom Kippur.

There are three main types of shofar blasts — tekiah, shevarim and t’ruah. A fourth type, tekiah gedolah, is just a longer version of the regular tekiah blast.

Pronounced tuh-KEE-ah, the tekiah blast is one long note that acts as a kind of summons. Others have suggested that it is the sound of a king’s coronation. On Rosh Hashanah, we are traditionally called to reaffirm God’s sovereignty.

Pronounced shih-vah-REEM, this word literally means “breaks” or “fractures.” The shevarim blast is three medium-length notes that have been compared to the sound of weeping.

Pronounced tih-ROO-ahh, the t’ruah blast is a series of very short, staccato sounds that have been compared to an urgent alarm, calling us to rouse from our spiritual slumber.

The three blasts are sounded in various combinations during the shofar service on Rosh Hashanah. They are traditionally concluded with one long tekiah gedolah (or “great tekiah”) which is similar to, but much longer than, the standard tekiah.

Listen to the blasts sounded together: 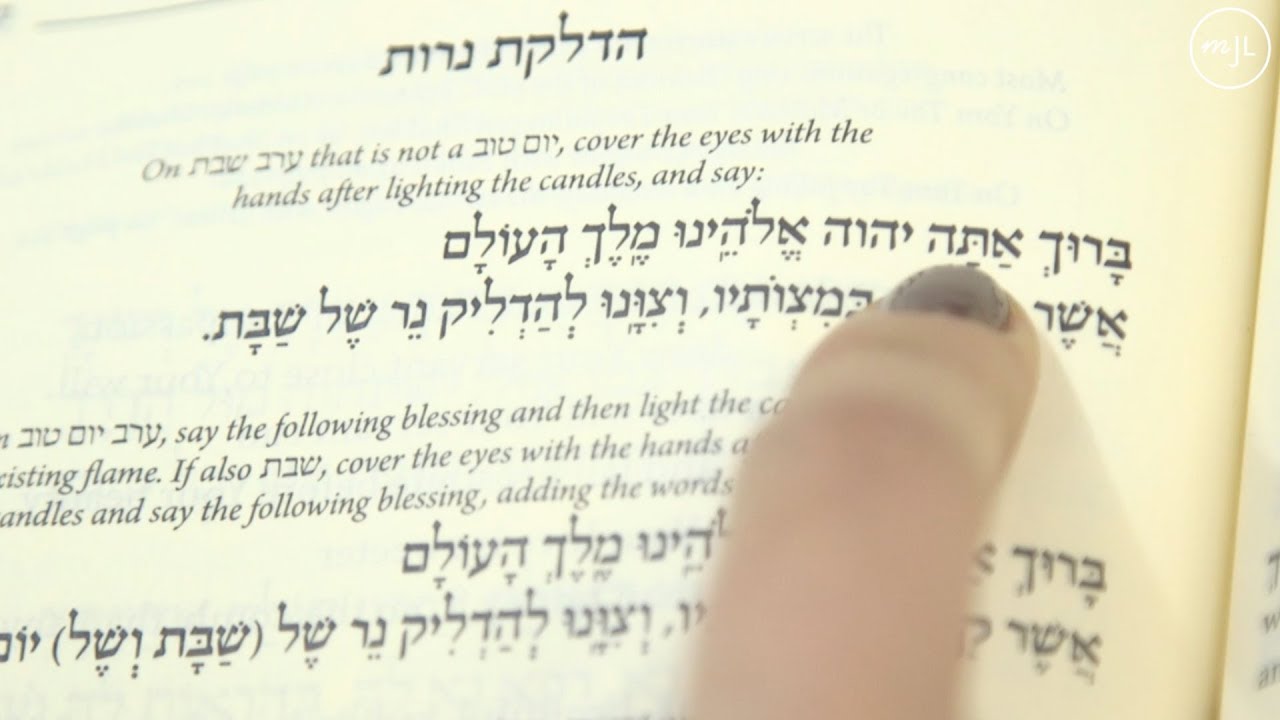 How to Say the Blessing Over Shabbat Candles

This blessing is recited after the lighting of candles on Friday night. 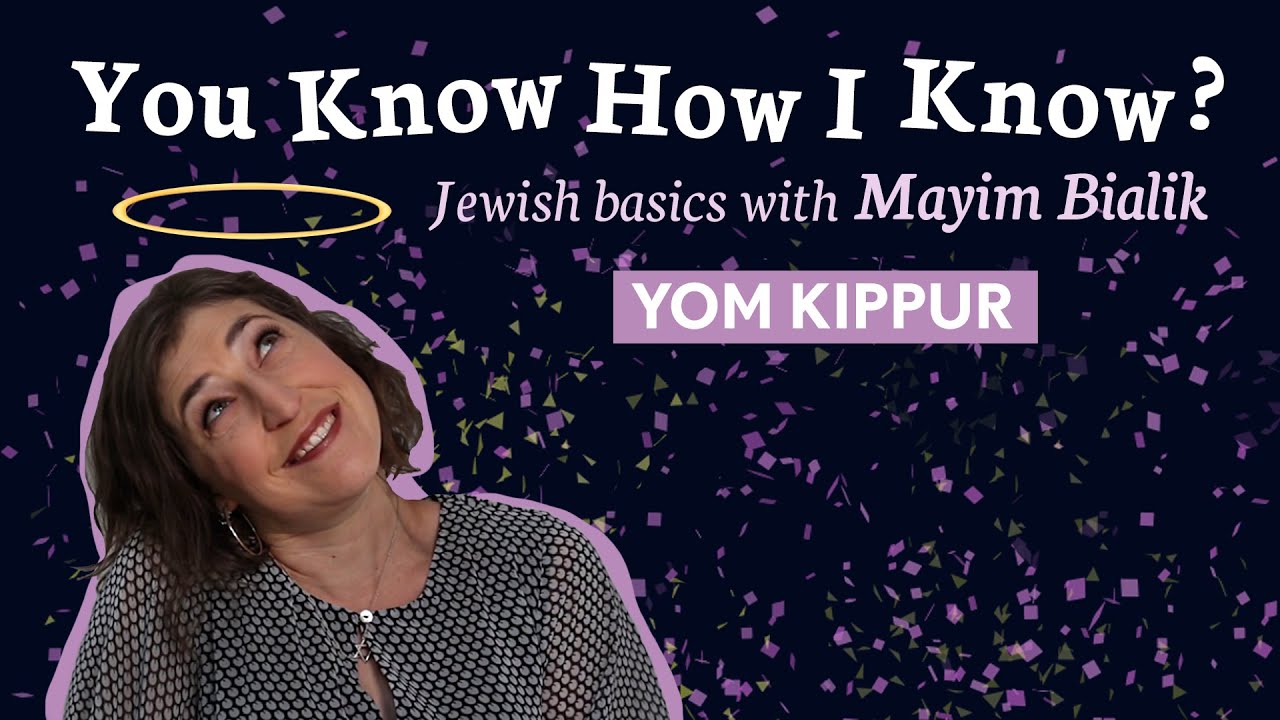 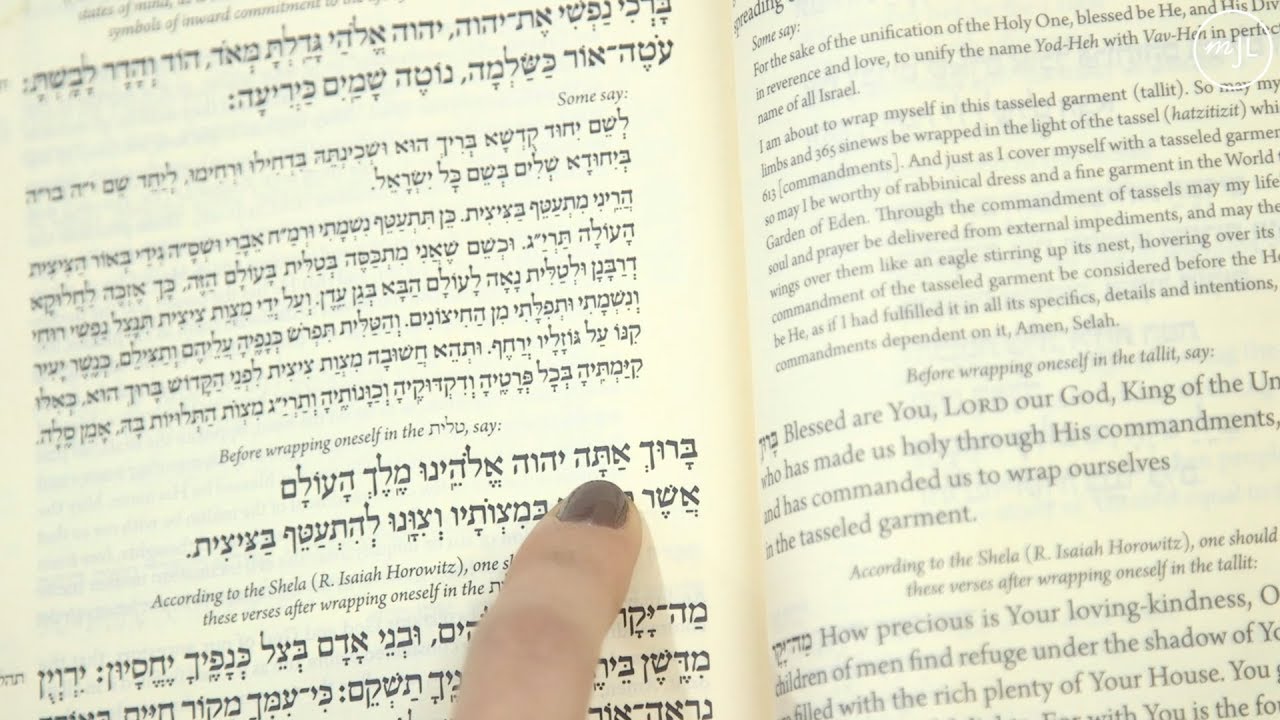 How to Say the Blessing Over the Tallit

This benediction is recited as one dons a prayer shawl in preparation for prayer.