The Masoretic text refers to the authoritative version of the Hebrew Bible used universally by Jews today. This version was codified around the ninth century by a group of Jewish scholars known as the Masoretes, whose name derives from the Hebrew word mesorah, meaning tradition. The text defines not only the Jewish biblical cannon, but also specific vocalizations and anomalous textual elements in the written Torah scroll.

In traditional Jewish thought, every single letter of the Torah is believed to be the direct word of God, so great care was taken by early copyists to preserve the text perfectly. Nevertheless, certain errors in transmission crept in over time, as evidenced by variations among several early texts of the Bible.

The establishment of the Masoretic text was therefore considered an enormous accomplishment by establishing an authoritative version of Jewish scripture. Today, making any changes to the text, regardless of how scholarly sound they might seem, would be considered sacrilegious. 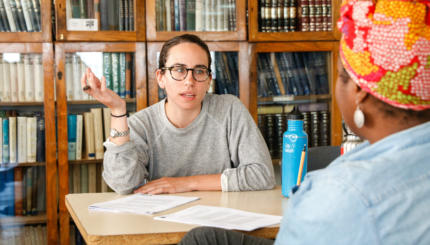