The Talmud is complex, thought-provoking and inspiring. But did you know that it is also funny? In fact, today’s daf has one of my favorite talmudic jokes. Let’s take a look.

While discussing whether we should be concerned that a marten, a mammal in the weasel family, will bring leavened food into our house after we have finished cleaning, thereby contaminating the home for Passover, the Gemara posits: 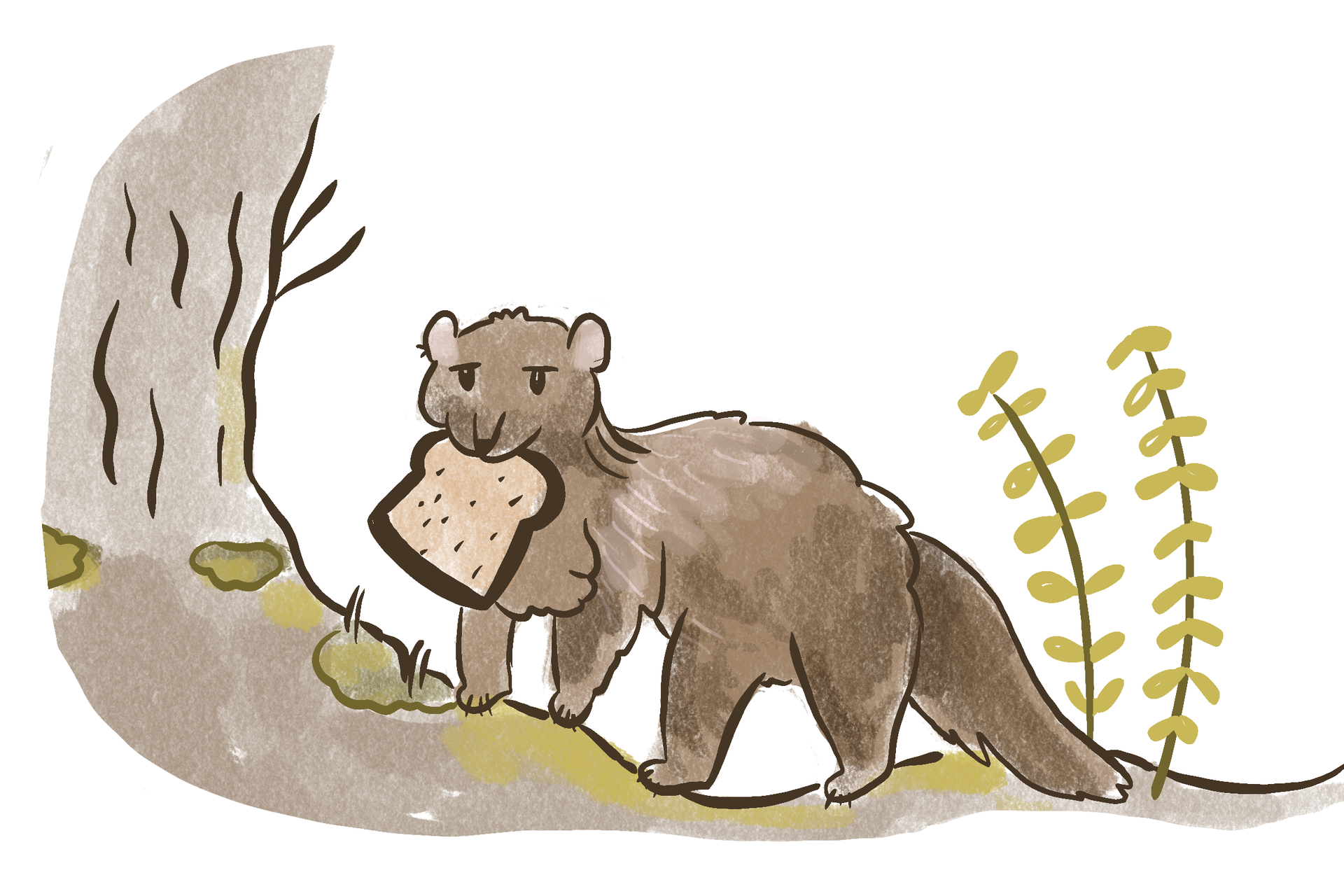 The Gemara is suggesting that beginning on the 14th of Nissan, the marten realizes that bread will soon be scarce and so stockpiles some for the coming week. Rava responds to this statement with a real side-splitter:

Rava said in surprise: And is the marten a prophetess that knows that now is the 14th of Nisan and no one will bake until the evening, and it leaves over bread and conceals it in its hole?

It’s often said that to explain a joke is to ruin it, but let’s risk it.

The key here is the Hebrew word for marten, huldah. In addition to the referring to the animal, Huldah is also the proper name of a biblical prophet. We read about Huldah in II Kings 22 when King Josiah discovers a previously-unknown book of the law in the Temple. Huldah authenticates the book, and further prophecies that God will punish the Kingdom of Judah for their wickedness in disobeying God’s will. Josiah and the priests take her prophecy seriously and take swift actions to repent — Huldah is a prophet with the king’s ear!

The rabbis recognize Huldah as one of seven female biblical prophets, the others being: Sarah, Miriam, Deborah, Hannah, Abigail and Esther (see Megillah 14a).

Rava (rightly) notes that martens don’t behave differently on the 13th of Nisan than they do on the 14th, so our response to the possibility that a marten has brought leaven into our house should be the same regardless of the date. This is both a rejection of the prior statement and an expression of hilarity at the notion that an animal is aware of both the calendar and our preparations for Passover.

In recording Rava’s statement, the Talmud catches a moment of talmudic laughter and preserves it on its pages. When imagining the ancient rabbis discussing issues of profound religious importance, we may be inclined to imagine them to be solemn or somber, especially while debating the one of the most severe biblical commandments: to eliminate leavened food from our households on Passover. Rava’s word play and humor remind us that while studying Torah is a serious endeavor, it’s also fun — and sometimes it’s even funny!

Read all of Pesachim 9 on Sefaria.

This piece originally appeared in a My Jewish Learning Daf Yomi email newsletter sent on November 30, 2020. If you are interested in receiving the newsletter, sign up here.

Hallel at the seder.