Kashering your kitchen is at least a two-day process. You will need to clean all the ele­ments and then wait 24 hours before kasher­ing them. This goes back to the rule [known as] eino ben yomo, “not of the day”–a full 24-hour day must pass in order for the various parts of your kitchen to lose any unkosher flavor they might have absorbed.

After 24 hours, those flavors are considered ta’am lifgam, having a bad taste. This minimizes the chance that traces of treif [unkosher food] could still contaminate the kitchen while it is being kashered.

As It Is Absorbed…

The basic rule of kosherizing is k’volo kakh polto, an expression that means, literally, “as it is absorbed, so is it purged.” (Interestingly, the same expression means “easy come, easy go”; not necessarily the case when it comes to kashering.) In other words, the way a potentially kosher item became unkosher determines how you can make it kosher.

There are four methods of kashering. Because a heat source is what caused various items to become unkosher (an oven, a pot, a pan), heat is used to remove unkosher substances from these items. And some items cannot, by nature, be purged.

The methods of koshering include the following:

This method is used for items heated directly on a fire, such as a grill, baking pans used in an oven, or frying pans used to heat oil. The word libun means “purify” and comes from the same Hebrew root word for “white.” There are two types of libun:

This term, which means “scouring” or “scalding,” is used for items such as pots or flatware that have become treyf through contact with hot liquids. Hag’alah means kashering the item in a large pot of boiling water.

This term, which means “infusion,” is kashering by pouring boiling water over something, a method used for countertops and sinks.

Reprinted with permission from How to Keep Kosher (HarperCollins). 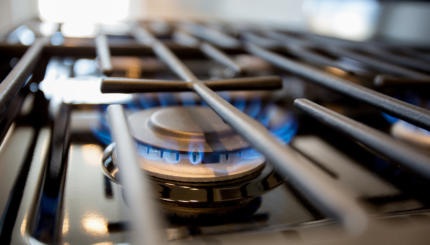 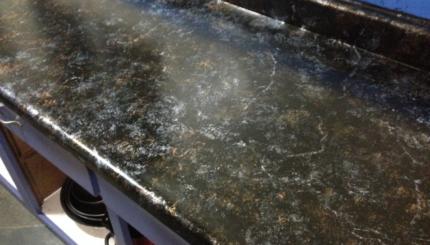 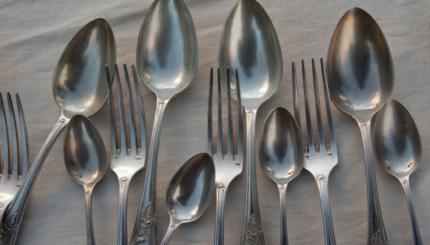