Just ahead of the Hanukkah holiday, the historic Keneseth Eliyahoo Synagogue in Mumbai celebrated its own Hanukkat Habayit, rededication and celebration. The second oldest synagogue in India has recently been restored and this week was recognized by UNESCO with an Asia-Pacific Award of Merit.

First built in 1884 by the Sassoon family for the Baghdadi Jewish community, it was a grand place of worship. The design followed the Sephardic tradition with the ark on the wall facing Jerusalem, the prayer leader’s podium in the center and the women’s gallery on the second floor. Keneseth Eliyahoo has been a sacred gathering place and the pride of the Indian Jewish Community for generations. 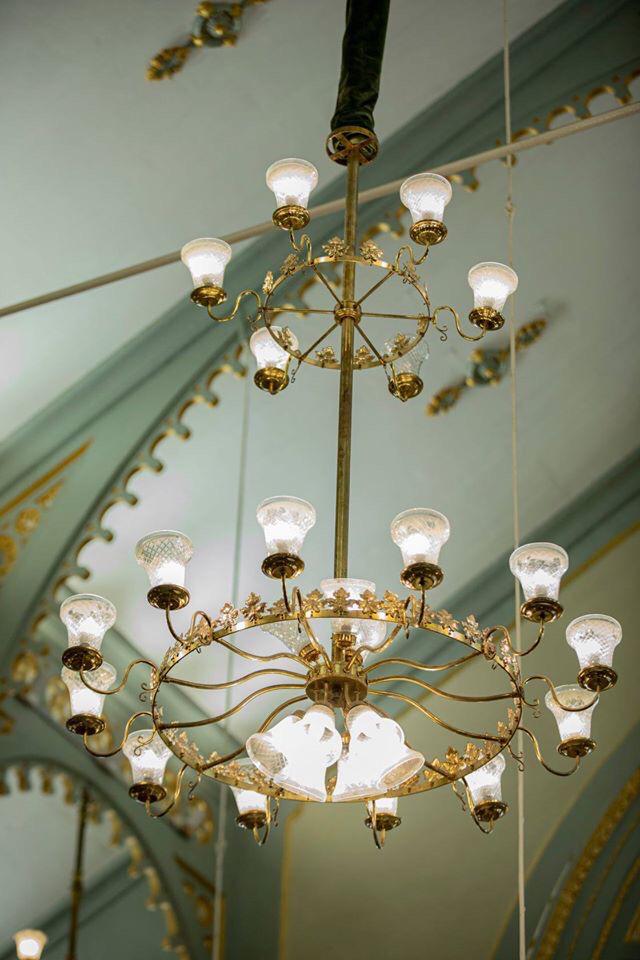 The Indian Jewish community is one of the world’s oldest continuous Jewish communities outside of the land of Israel. A tiny minority in a religiously diverse country, Indian Jews lived through the centuries in peace with their neighbors. In the last 70 years, many Indian Jews have sought religious, economic and educational opportunities in Israel, England and the United States and the number of Jews in India has dwindled. With the decline in numbers, Keneseth Eliyahoo fell into disrepair.

In 2010, The World Monument Fund, which has helped preserve sites such as the Leaning Tower of Pisa and the statues of Easter Island, drew up a plan for restoring the synagogue. In 2017, the JSW Foundation stepped in to fund the project, seeing it’s value not just to the Jewish community but for all Indians. Sangita Jindal, the Chairperson of the JSW Foundation saw a need to aid the Jewish community and was compelled to help “I am a Hindu, but if I am a good person and I will try and help people in my city. It was a dire need. They did not have the facility to do it on their own because they have a very small community. No one else is trying to help them, and they are our neighbors.” 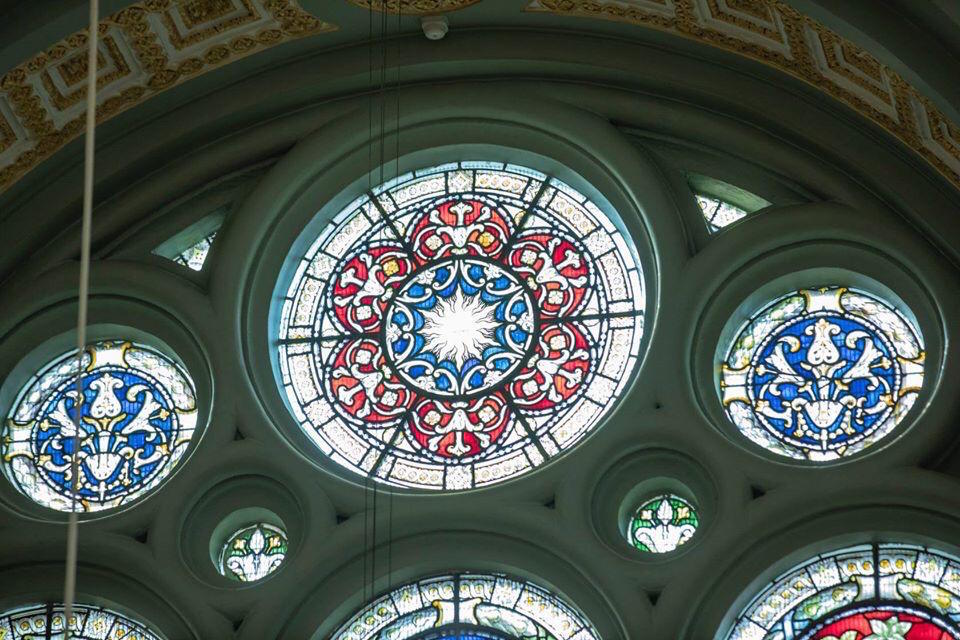 Under the direction of architect Abha Lambah the project took two years to complete. There was extensive water damage and many of the original details had to be uncovered. Today Kneseth Eliyahoo, thanks to artist Swati Chandgadkar, once again as it boasts the most extensive stain glass windows in India.

At this weekend’s celebration Solomon Sopher, President and Trustee of the Keneseth Eliyahoo Synagogue thanked those whose vision has helped recover the original glory of this sacred space “We are grateful to Mrs. Sangita Jindal, Ms. Abha Narain Lambah and others who have worked tirelessly in restoring our beautiful Synagogue.” Eddna Samuel, a member of the Jewish community is grateful to all those involved, “The JSW Foundation, headed by Mrs. Sangita Jindal a true visionary has laid a new milestone in promoting the true culture of uniting communities by restoring the most beautiful architecture of Jewish religion. We are highly grateful to Mrs. Jindal for building up a long and cordial relationship between two great nations.”

The bestowing of the prestigious UNESCO with an Asia-Pacific Award of Merit highlights the value of the site not only to the Jewish community but also India as a world heritage site.

The renewed synagogue is open to visitors and is also equipped with a kosher kitchen. A new restaurant serving Indian and Bagdadi Jewish dishes is also open at the facility, providing visitors and locals alike with quality kosher foods that represent the best of Indian Jewish life. 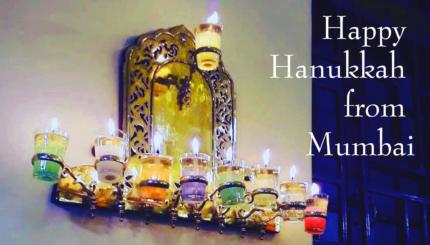 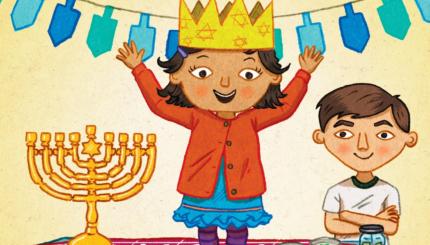 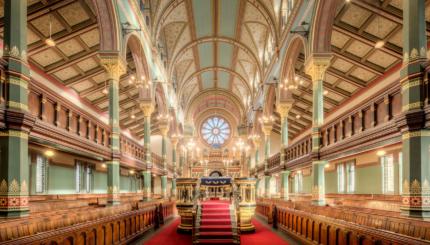 The Most Instagrammable Synagogues in the World

There is no shortage of beautiful Jewish architecture.