The term “affluenza,” popularized in a 2001 a book,
Affluenza, the All-Consuming Epidemic
(de Graff, Wann, and Naylor) is described as “a painful, contagious, socially transmitted condition of overload, debt, anxiety, and waste resulting from the dogged pursuit of more.”

The headline for the “Affluenza defense” told a horrific story. It was the defense strategy for 16 year-old Ethan Couch, who killed four people and severely injured two more while driving his father’s pickup truck with more than three times the legal limit for alcohol in his blood, along with valium. Driving 70 miles an hour in a 40 MPH zone, the teen was behind the wheel after stealing beer from a store, then taking 7 passengers with him on a drunken ride. Despite the stolen beer, the speeding, the underage drinking, etc.—a long list of offenses—the teen was sentenced to just 10 years of probation and mandatory rehabilitation. The rehab ordered by the judge will cost $450,000 a year, in what seems more a punishment of his parents than a consequence for their killer child.

News outlets reported that a “psychologist hired as an expert by the defense testified in court that the teen was a product of
affluenza
and was unable to link his bad behavior with consequences due to his parents teaching him that wealth buys privilege.” An anguished man who lost his wife and daughter in the crash observed that Couch’s family’s money was able to pay for the expensive legal defense, and cover the rehab costs—and had this not been the case, the outcome surely would have been different.

They should be ashamed of themselves, all of them—everyone who defended this remorseless teenager—for defending his actions. This defense was a way of saying that he bears no blame. In fact, his facial expressions and body language all bore out an arrogant “you can’t touch me” detachment.

Should the parents be punished for raising a child with such a sense of entitlement, lacking boundaries and lessons about consequences – essentially without morals?  Maybe. If only the psychologist had tried to determine the causes for this kid’s malevolent self-absorption, perhaps the parents would bear some guilt. We know that parents can’t control the outcomes of their parenting, and some who try to do their best end up disappointed. Yet, this case does cry out for examination of the parents’ role in producing this outcome.

Shouldn’t this be an opportunity to raise a cultural conversation about parenting with boundaries and consequences—teaching our kids to have a moral compass?

Even more so, the consequences for the teen should have made a different point. If this is a child who was not taught to live with boundaries and consequences, then the court did the worst possible thing by repeating that very same pattern. Ideally, he should be taught that there are painful—and sometimes disastrous—consequences of bad judgment. Perhaps he won’t learn morality at this point, but we have a responsibility to try. And if nothing more, society should make sure he can’t hurt anyone else again.

How about a lifetime ban on his obtaining a driver’s license or purchasing or leasing any motor vehicle?

We owe it to the victims and to all of our children, to do better than this. 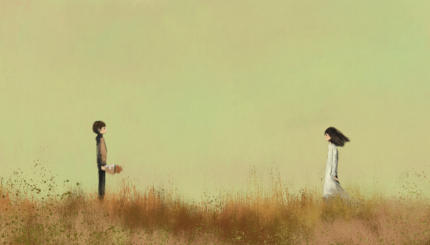 Unhealthy Relationships: The Signs & What to Do About It

Zach’s girlfriend has become his whole world, but it doesn’t seem like she feels the same way. She’s constantly putting ... 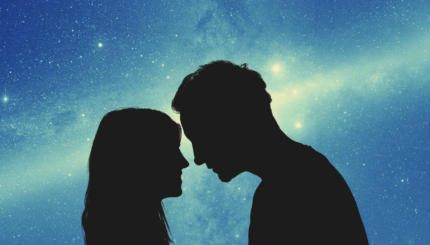