I’ve celebrated Festivus before. I’ve done it all–the feats of strength; sat around a metal poll; aired my grievances. But doing all of that, I never once mistook the holiday for Jewish ritual.

That really helps explain why this story didn’t work out in the end.

Malcolm Alarmo King is a convicted drug dealer currently serving time at Theo Lacy Jail in California. Trying to keep in shape, he refused to eat the salami that he was being served. Instead his lawyer arranged for him to eat kosher meals (which somehow are healthier?). But when a judge told him that he could only eat the specially arranged meals under religious grounds, King argued that he couldn’t eat the salami because of Festivus.

Just take a minute to take that in.

The judge offered him a way out. You don’t have to eat the salami. Just tell us you follow a religion and you’re in. AND YOU CHOOSE FESTIVUS?!?!?!??!

I’ll admit that I don’t have that many other alternatives that work in this case. But I do have a full proof plan. Why don’t you just say you are, I dunno, off the top of my head, JEWISH?

You deserve to eat the salami. 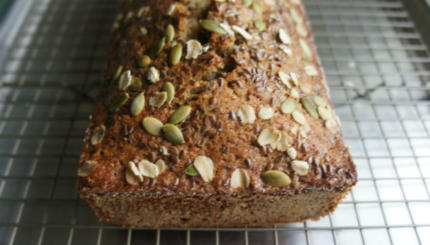