How Many Jewish Languages Can You Name?

I have a friend who works with the US government on Guam. One day he was talking to a woman who mentioned that the name of Mt. Lamlam, the highest point on Guam, comes from Hebrew. This was mystifying to my friend, who speaks beautiful Hebrew and could easily recognize that Lamlam doesn’t come from the Hebrew. Why make such a bizarre claim?

When I lived in Nashville I also experienced this a few times, both with Hebrew and with Aramaic. People would trot out any old word they wanted, and/or they’d speak gibberish/in tongues and claim that it was either Hebrew or Aramaic. I sometimes felt like I was on candid camera, trying to spot the crazy people labeling anything they wanted Hebrew.

Turns out, this misappropriation of Hebrew is much older than I thought. According to a post on language hat, it goes back at least to the Renaissance, where linguists would try to find connections between their native tongues and Hebrew, because they assumed that Hebrew was the original language, spoken in the Garden of Eden.

In the comments I found this tidbit:

John Davies, who revised the translation of the Bible into Welsh, wrote a Welsh grammar in 1621, in which he claimed that Welsh bore similarities to Hebrew due to the former’s great “purity” (since all languages come from Hebrew, of course). What’s interesting is that he actually quoted some genuine linguistic similarities between Welsh and Hebrew that separate them both from Latin and Greek: lack of nominal case-marking, for example.
He also showed that Hebrew and Welsh poetry are quite similar to one another.

I have a strong tendency towards ‘I don’t swim in your toilet so don’t pee in my pool’ when this kind of thing comes up. Welsh didn’t descend from Hebrew. Neither does the word Lamlam.That doesn’t make Welsh any less awesome or Mt Lamlam any less impressive.

If you’re interested in the actual history of Hebrew, I recommend this comprehensive site. 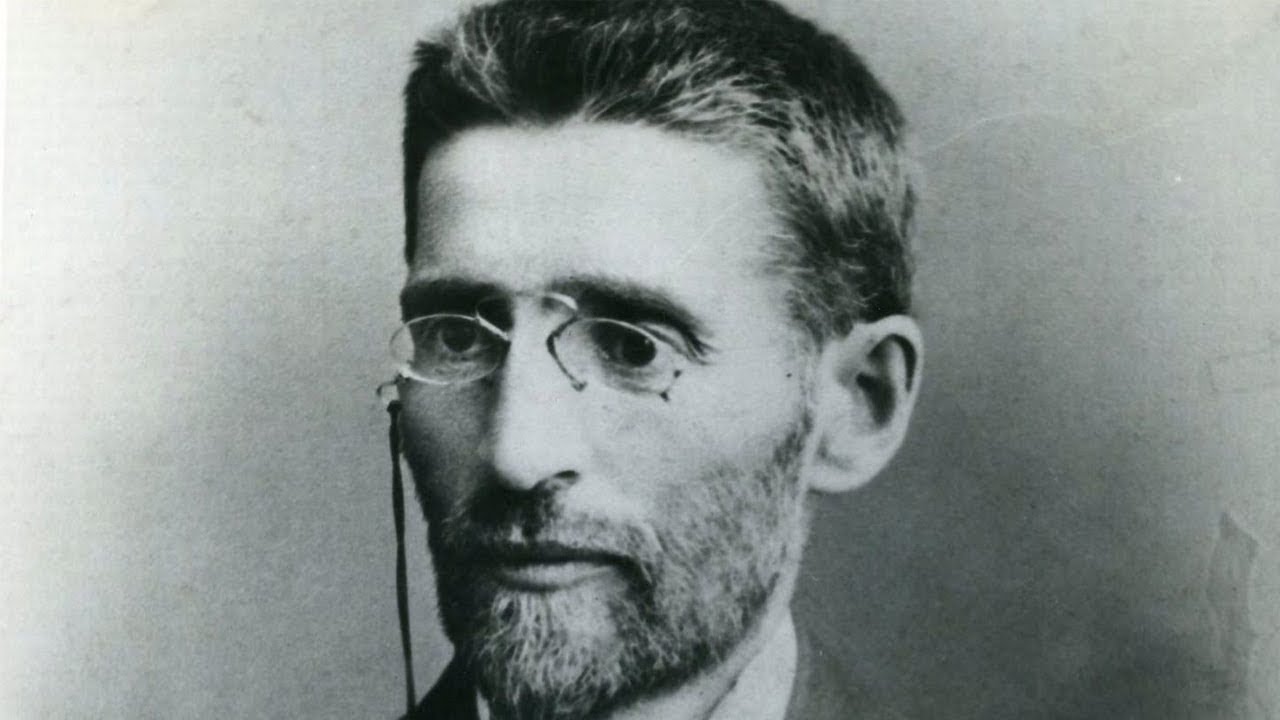