It’s a bizarre concept, but it’s kind of thrilling, in the same way that watching horror movies is thrilling: the inevitable chase, the will-he-get-there-in-time?-ness, the fact that you’re not really sure who to root for: the grieving family, or the poor sap whose fault it was.

Darrin Strauss’s new memoir
Half a Life
, which comes out this week from McSweeney’s, is a case study of this sort of event. At the age of 18, two weeks before graduation, Strauss was driving when he killed a girl from his school. The police called it an accident. But for the past 20 years, Strauss has been haunted by her memory, guilty for having survived, and tortured by the girl’s mother’s plea to him at her funeral: “You’re living for two people now.” (Strangely — and, as in real life, this is never resolved in the book — soon after they promise not to hold it against them, Strauss finds out that the girl’s parents are suing him for several million dollars.)

Through Half a Life, Strauss’s most painful memories are the ones he causes himself. He confesses the accident to women he dates. He constantly confronts her memory in his actions, in his writing, in major life events like going away to college. And he lets it get in the way of his marriage and his fatherhood: “How often do you think about it?” asks his wife, and Strauss is startled by his own answer: “A lot less than I used to think about it.”

These days, the Cities of Refuge no longer exist. But that feeling of guilt that the Torah acknowledged in creating them is no less real, and our basic human need to let this guilt transform us and give our life a new direction–whether it’s starting over again in a new city or transforming that sadness into a profound and moving book.

It’s been a banner year for Jews with guns. From Gaza to the Golden Globes, it’s suddenly de rigeur to ... 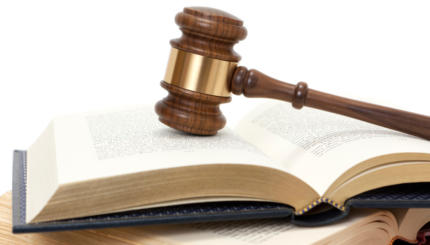