With the week winding down, here are some things you might have missed at MyJewishLearning.com

With camps rolling out the red carpets for their campers and staff this month, College Humor’s Amir Blumenfeld looks back at why he regrets going to math camp instead of a Jewish one.

Russian Jewish immigrants in America are a unique segment of the Jewish population. The Radical Jewish Traveler went to meet some of them.

We launched a brand new section on Jews and television. It’s very, very cool, with some very informative articles.

Stuffed grape leaves are much easier to make than you would think. Check out our very tasty recipe.

Finally, this week, the AJPA handed MyJewishLearning.com the Most Outstanding Website award. We tend to agree with them. 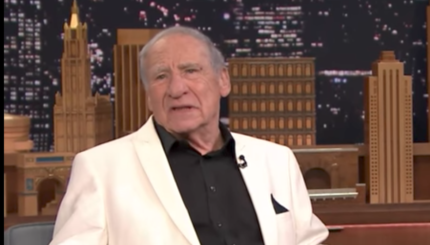 A Jewish comedian delivers bigotry with a smile.

The rituals described in this week's portion remind us to allow our values and principles to guide us in balancing our physical and emotional imbalances.