-Why have certain Hebrew neologism’s caught on in modern spoken Hebrew while others are ignored? (Forward)

-The Hebrew words for â€œevacuationâ€? and â€œexpulsionâ€? are used in the context of the Gaza disengagement. The more neutral â€œevictionâ€? is not used, because Hebrew lacks such a word, forcing Israelis to choose between the other choices â€œeven if they would rather not.â€? (Forward) 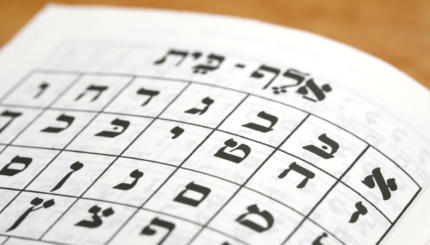 The Vitality of the Hebrew Language

What are the secrets of its survival?