Huzzah! Your Favorite Israeli Snack Bamba is Coming to Walmart

Over the weekend, one of my colleagues and friends Jennifer Stempel sent me a frantic text message: NOSHER NEWS! Trader Joe’s is now selling bamba!

Bamba is a light, crunchy peanut snack that is wildly popular in Israel. Not only is it delicious, but it also may have health benefits. No, really. A study released in 2015 stated that feeding babies and young children food with peanuts (like Bamba) actually can prevent allergies. This was in response to the researcher noticing that Israeli children experience peanut allergies at far lower levels than Americans.

And while many kosher markets already sell the Israeli brand of Bamba, Americans are now so lucky that indeed Trader Joe’s is selling its own Bamba peanut snacks.

Made for us in Israel, where Bamba is far and away the best-selling snack in the country, Trader Joe’s Bamba Peanut Snacks contain just four, simple ingredients: corn grits, peanut paste, palm oil, and salt. Not only is Bamba is tricky to find in general (most U.S. grocers don’t carry the stuff), it’s darn near impossible to find it at a price better than ours—because we’re selling each 3.5-ounce bag of Trader Joe’s Bamba Peanut Snacks for just 99 cents.

Now if you’ll excuse me, I need to run to go buy some. It’s for “health reasons,” I swear. 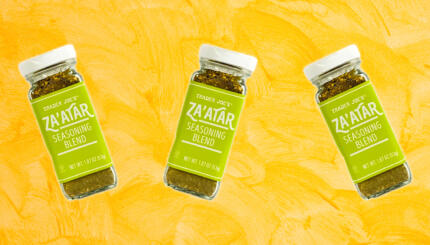 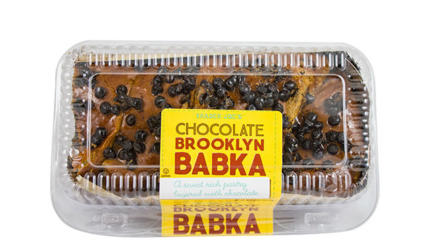 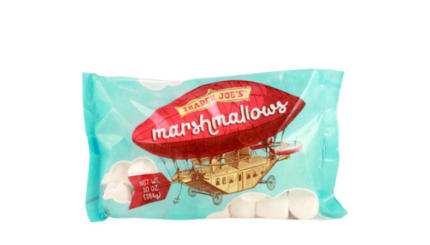 Get These Vegan Marshmallows at Trader Joe’s While They Last

The rumors are true: Trader Joe’s is now carrying vegan marshmallows. And if you keep a kosher or vegan diet, ...