Dan Souza grew up with bad bagels — the shiny, store-bought kind. It wasn’t until he took a family trip to New York that he tried one that was… different.

“It was a light bulb moment,” Souza told the Nosher. “Oh! This is what everyone is imitating! This is what bagels are supposed to be!” Those New York bagels had texture and chew unlike anything he had experienced before. To quote Mimi Sheraton, former food critic at The New York Times, they were bagels that “give your facial muscles a workout.” And their secret, he was told, was in the New York City water.

Souza grew up outside of Boston and lives near Boston now, where he is editor-in-chief of Cook’s Illustrated, the American cooking magazine known for its extensive recipe testing. Despite the widely held belief that you can’t get a really good bagel outside of New York because of that magical water, lately he has been able to find bagels with the right combination of texture, flavor, and chewiness. And they were made with Boston water! 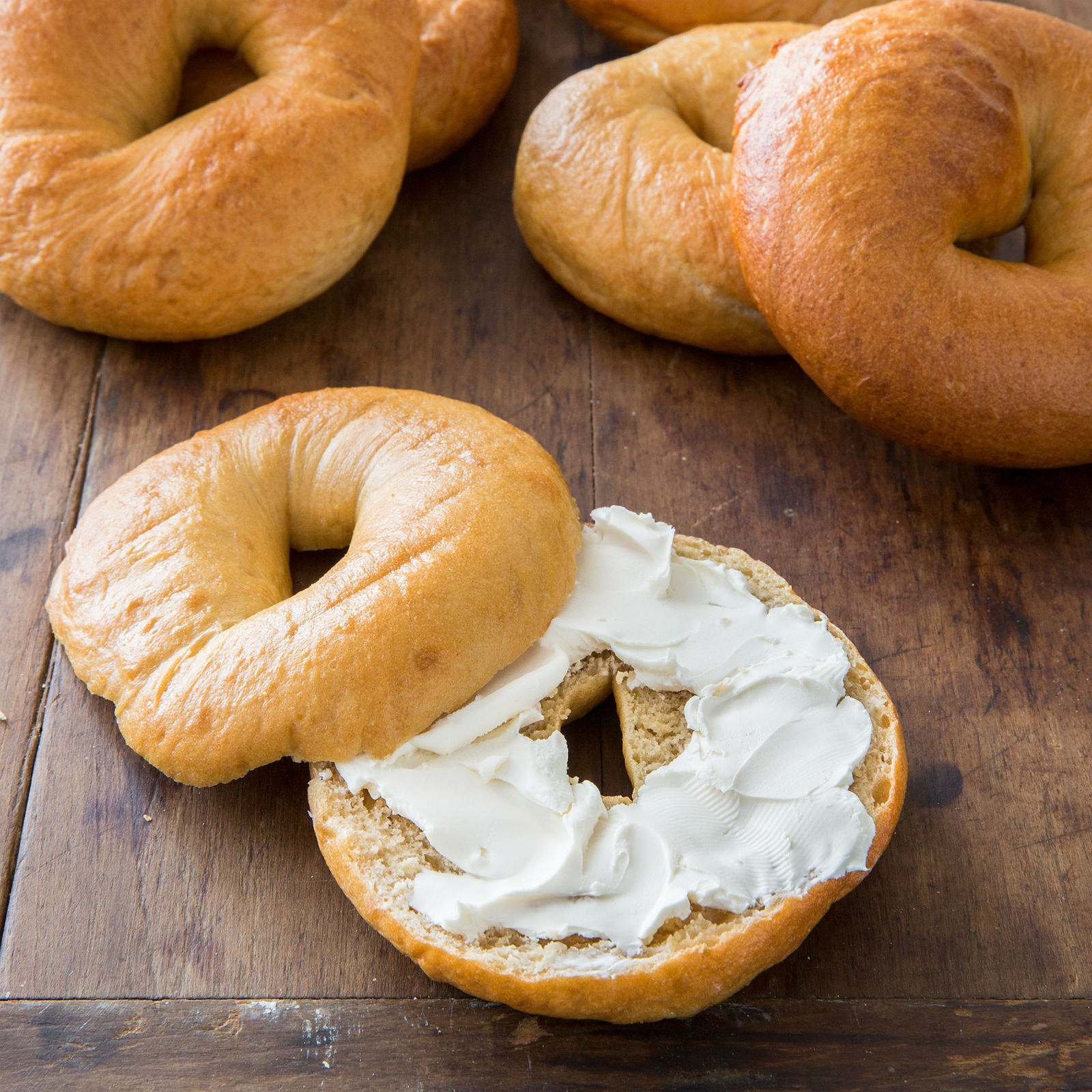 “The bagels at Exodus Bagels, a shop that opened a year and a half ago in Jamaica Plain, are delicious. As are the bagels at Bagelsaurus in Cambridge, MA,” Souza explains. “My favorite is the egg salt bagel at Exodus Bagels. The owner, Adam Hirsh, has mastered beautiful bagels as has Mary King at Bagelsaurus. Boston never had a reputation for great bagels. But you can get some now.”

This all led Souza and his colleagues at Cook’s Illustrated to wonder: What makes a bagel great, and do you really have to truck in New York water to make them? Cook’s Illustrated Senior Editor Andrew Janjigian experimented with the flours, gluten levels, kneading and shaping techniques, and types of water that one needs to make bagels with great shape, flavor, and texture.

In addition to editing Cook’s Illustrated, Souza starred in a digital video series this year entitled “What’s Eating Dan.” He devoted the last episode of season one to documenting his research into making the perfect bagel, including experimenting with water from New York and water from Boston. The ph of the two cities, he discovered, was wildly different, leading one to wonder if there really is something in the water that gives New York a leg up in the bagel making business.

The answer to the million-dollar bagel question? You can get a good bagel outside of New York and use your local water. Focus on gluten levels, flour, boiling, baking, and shaping techniques and you, too, can made the perfect bagel in the comfort of your home. 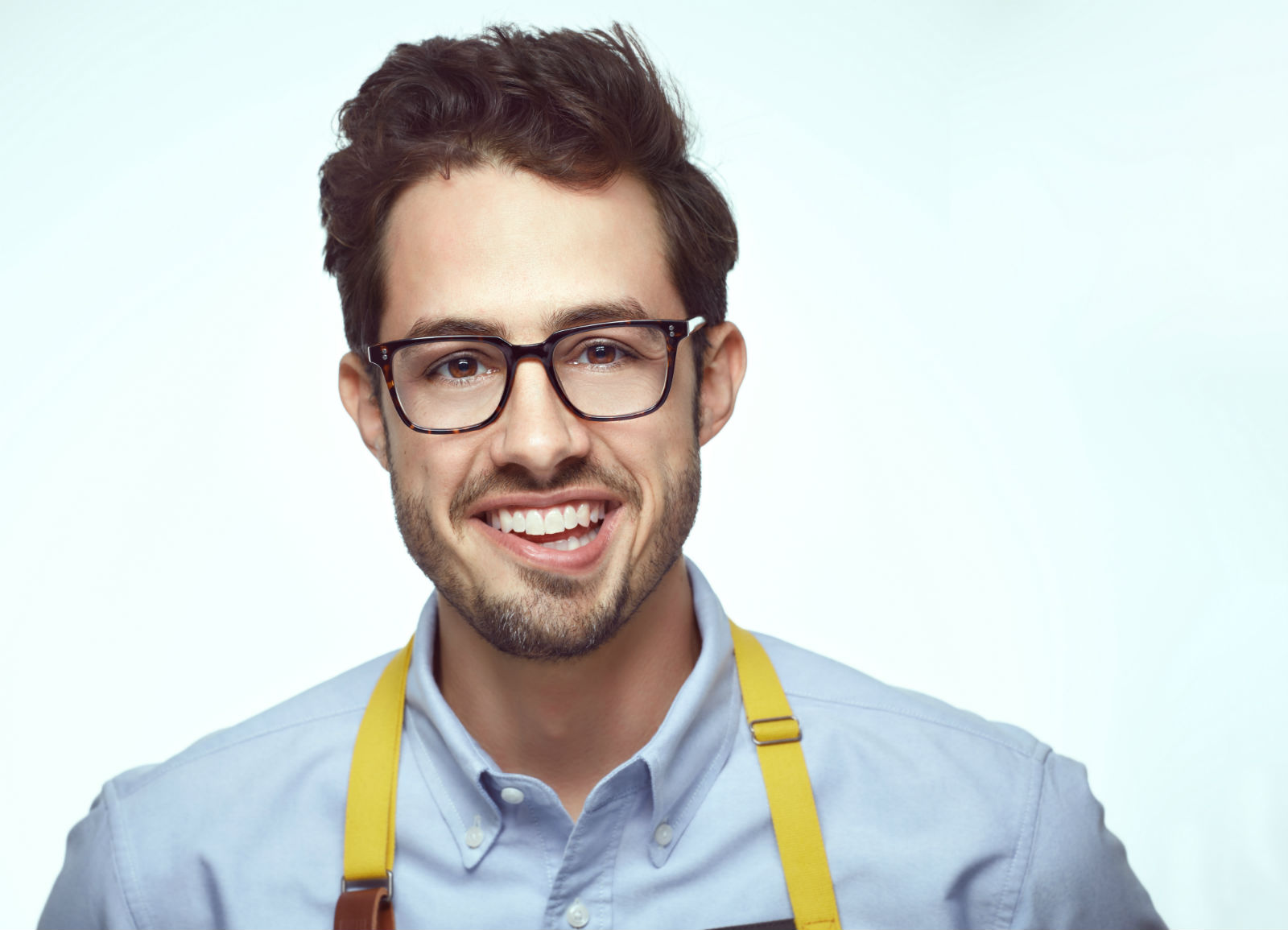 When he eats his bagel, whether bought or baked at home, Souza keeps it simple, better to focus on the flavor and chewiness of the bread. He might top it with a schmear of cream cheese, maybe some whitefish salad, and a few slices of red onion.

His interest in Jewish breads does not stop at the bagel. Look out for a deep dive into the art and science of challah making in the May/June issue of Cook’s Illustrated. It is, he said, “an awesome combination of our best bread science with tricks and tips to make a gorgeous loaf coupled with religious and cultural insight into the story of this bread.” 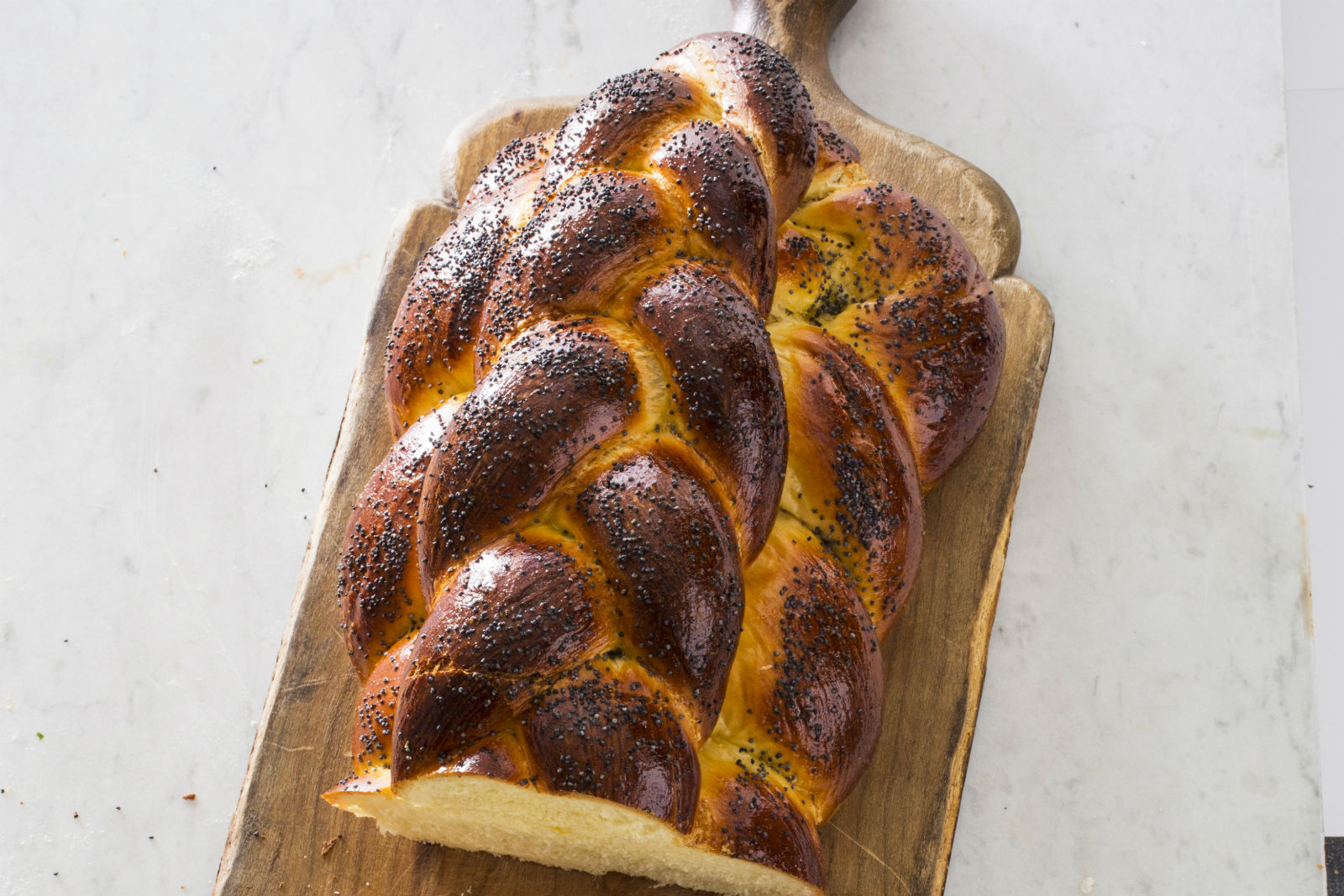