When I was growing up, I knew brisket as an island of meat in a sea of sweet brownish-red sauce with carrot-plank buoys. Every holiday, this was plunked in the center of the table alongside a loaf of bread. It was…fine. But nothing to write home about. Whoever hosted the meal would lament about how the meat had been in the oven for hours as they sawed through the roast; I couldn’t help but think, “all that time, for this?” As I sliced through the brisket I imagined all the ways it could be improved upon: more salt, always, maybe a bit of heat to break up all this fat, and some acid too, to balance out the sweetness of the sauce. And why such thick slices of brisket? Brisket is a tough cut of meat, but if braised in well-seasoned liquid long enough, it can go so tender it practically shreds itself when nudged with a fork. I’ll be honest, all I want to do with shredded meat is wrap it inside a warm corn tortilla with a big squeeze of lime. This summer, I dare you to leave the giant platter of meat for the winter months and embrace the warming weather with braised brisket tacos.

A note on carrots: you’ll find none in this pot of brisket. When cooked to oblivion along with the meat, carrots become mush. But a crunchy, tangy raw carrot slaw served alongside the meat breathes new life into the familiar flavors. My great aunt probably wouldn’t stand for it, but I say that once you’re changing one thing, why not just lean into some tweaks that speak to you. Personally, I don’t miss the original at all when this is on the table. 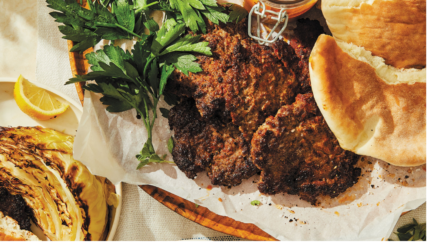 This Bulgarian burger recipe is perfect for the end of summer. 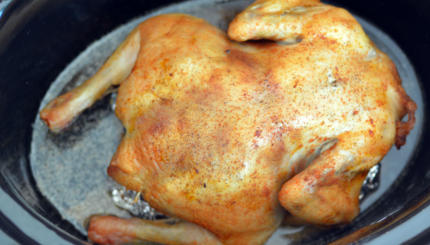 Why the Crockpot Is Your Secret Weapon for the Summer

Cholent, Friday night chicken and weeknight favorites, all without turning on the oven. 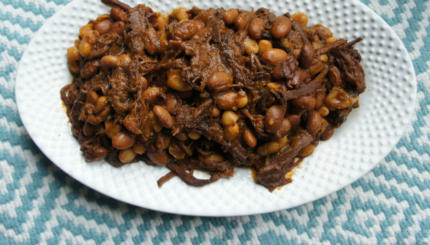