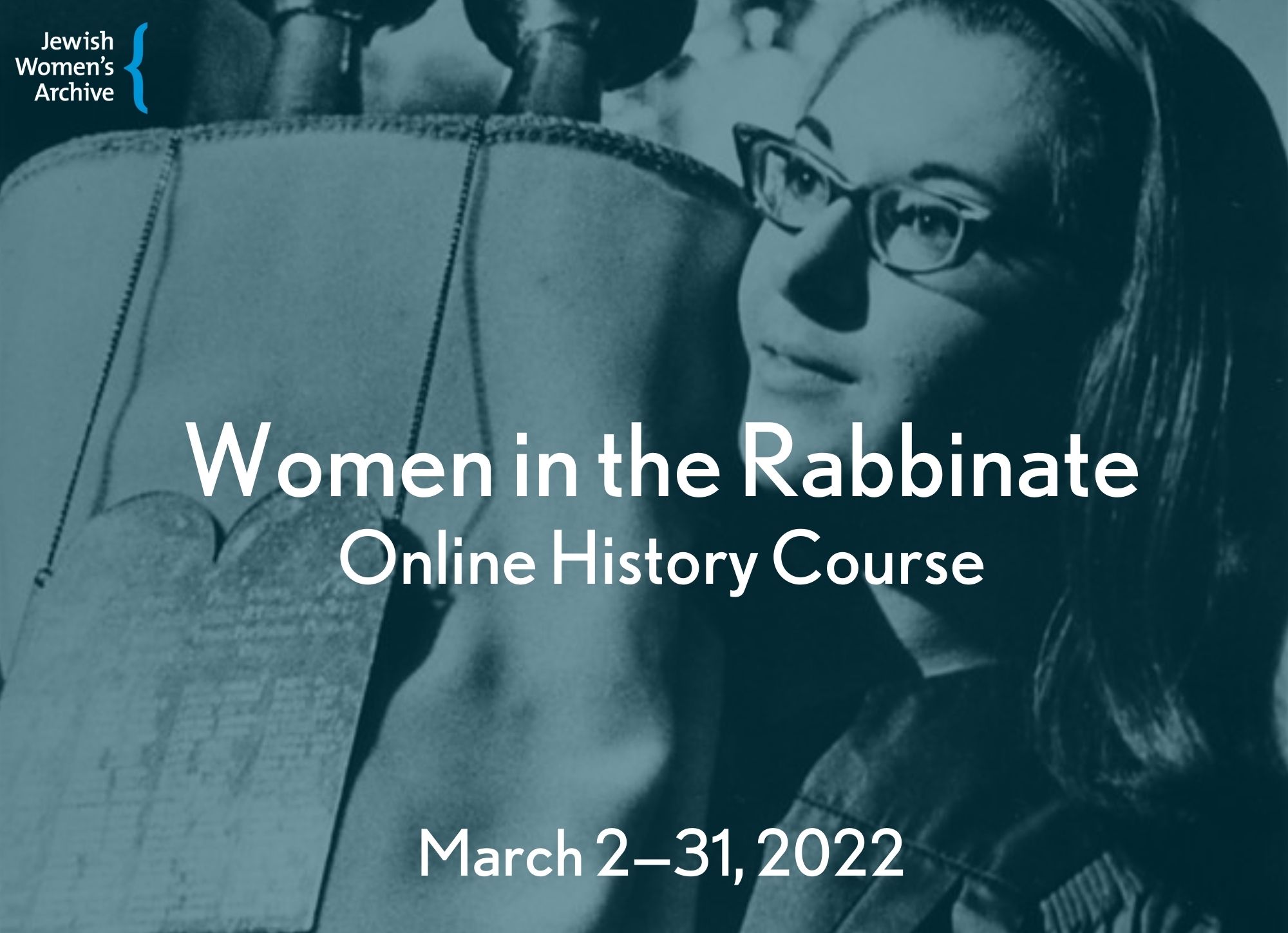 Women in the Rabbinate is a four-part course that marks the 50th anniversary of Sally Priesand’s ordination as the first woman rabbi in the United States. Join leading scholars and rabbis, including Priesand herself, to learn about the history of women’s rabbinic roles before and since that groundbreaking moment. 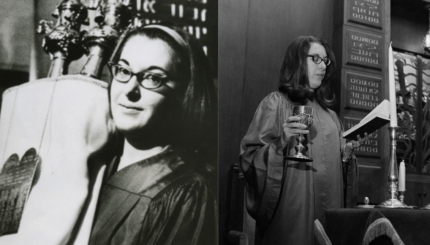 Women rabbis in history and in the news.