When the Divine Is in the Details: The Talmud’s View of Divine Law 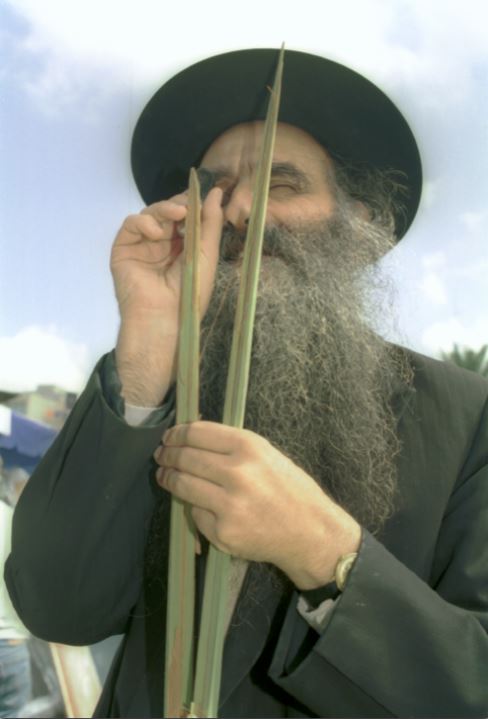 The confrontation of these two ideas of divine law led some Jews in late antiquity to think of the revealed Torah in terms of Greek natural law: an absolute, immutable, abstraction of universal truth.

Other ancient Jews, particularly the rabbis of the Babylonian Talmud, resisted this new way of thinking.

They sought to preserve and reinforce the divine Torah’s dynamic and historically-embedded character.

But how did they do this? What tools did they use?

Join Prof. Christine Hayes for a journey into the rabbis’ workshop, where a spirit of play and a devotion to detail are key strategies for preserving the Torah’s open-ended vitality:

Part of “What is the Talmud?”, a series from the National Library of Israel moderated by Prof. Michal Bar-Asher Sigal, Ben-Gurion University of the Negev.

The Book of Legends: Retelling Our Stories

It was 10 p.m. on a Thursday night at the Isabella Freedman Jewish Retreat Center, and I was finally learning ...