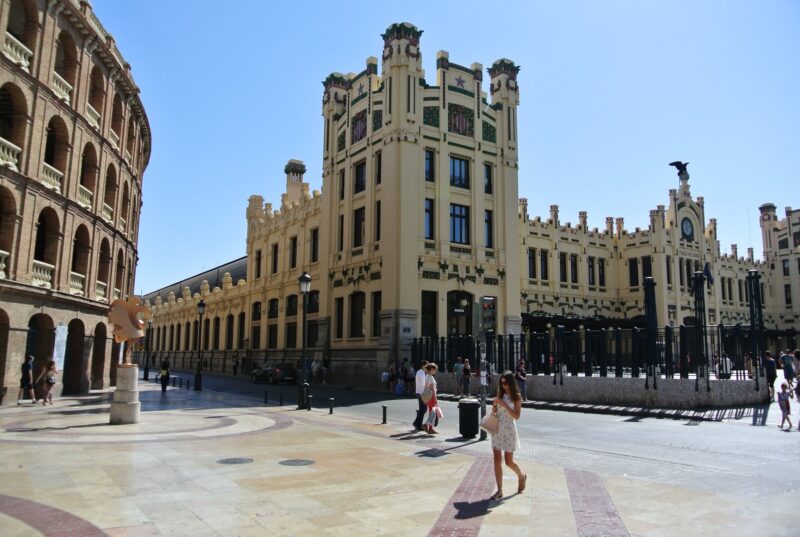 Explore the Jewish heritage of Valencia, the third-largest city in Spain. Travelers will discuss the early history of the community during the Muslim period, when several notable Jewish figures including the poet and philosopher Solomon ibn Gabirol lived in the city. Tourists will also discover the Jewish Quarter of Valencia, which was one of the largest Jewish Quarters in the Iberian Peninsula and held a cemetery and a number of synagogues. The tour guide will tell attendees the story of the attack on the Jewish community in 1391, which led many Jews to convert to Christianity or flee the city. Lastly, visitors will uncover the history of the conversos in Valencia, many of whom sailed to points east to return to Judaism.