Unsettled Heritage: Living Next to Poland’s Material Jewish Traces After the Holocaust 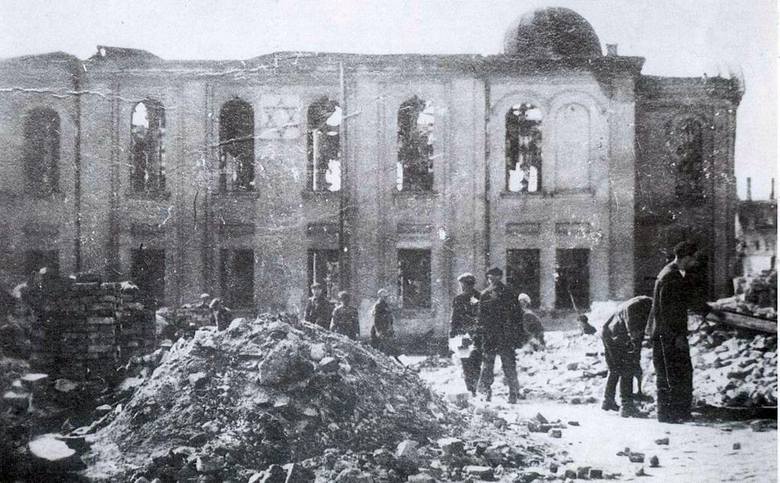 After the Holocaust, deserted graveyards and dilapidated synagogues became mute witnesses to the Jewish tragedy…

What happened to the thousands of abandoned Jewish cemeteries and places of worship in Poland after the Holocaust? How did Poles handle the complicated task of contending with these ruins and deciding on their future upkeep?

How did those in small, provincial towns perceive, experience, and interact with the physical traces of their Jewish neighbors?

Yechiel Weizman is a lecturer at the Israel and Golda Koschitzky Department of Jewish History and Contemporary Jewry at Bar-Ilan University, Israel. He is the author of Unsettled Heritage: Living next to Poland’s Material Jewish Traces after the Holocaust (Cornell University Press, 2022), which combines archival research into previously unexamined sources, anthropological fieldwork, and cultural and linguistic analysis, to uncover the concrete and symbolic fate of sacred Jewish sites in Poland’s provincial towns, from the end of the Second World War until the fall of the communist regime. The book weaves a complex tale whose main protagonists are the municipal officials, local activists, and ordinary Polish citizens who lived alongside the material reminders of their murdered fellow nationals.

The Holocaust in the European Context