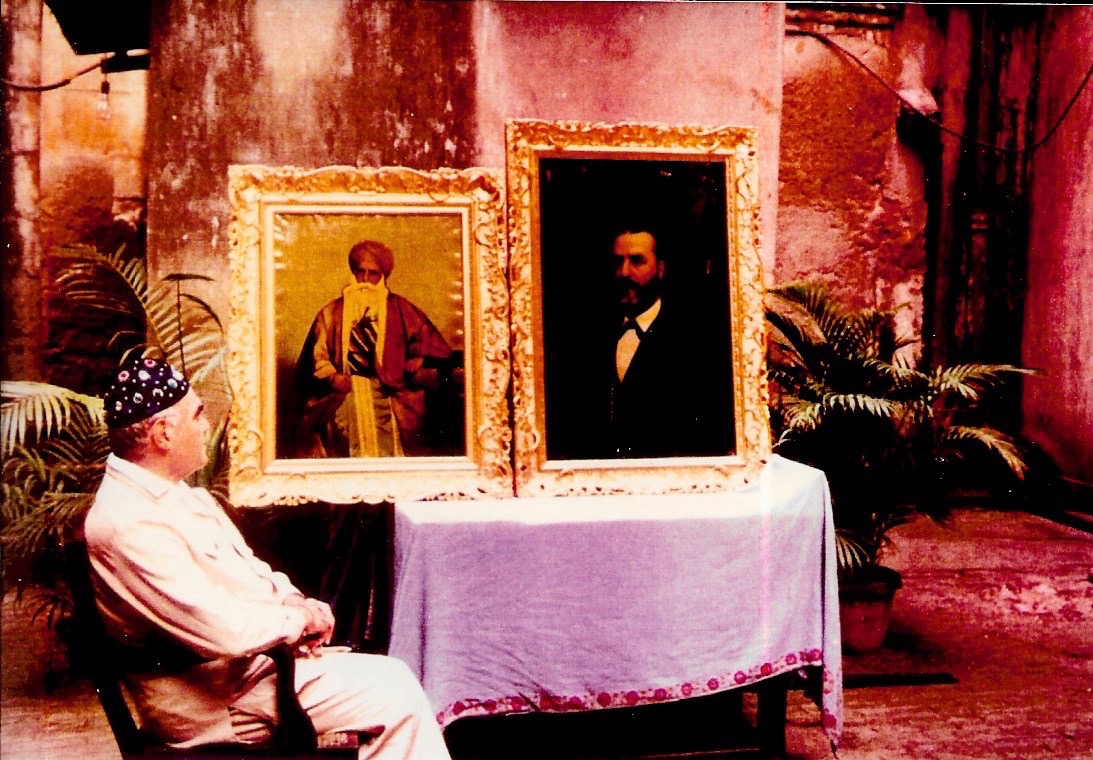 Through the vivid prism of her family’s story, Calcutta-born Rahel Musleah will introduce you to the distinctive heritage of the Jews of India and Iraq, where many Indian Jewish families, including Rachel’s, trace their roots.

Join her and the National Library of Israel on a trip to Jewish India as we visit sites and synagogues in Bombay, Calcutta and Cochin, and learn about the rich cultural and historical saga that stretches from biblical times until today!

“A Virtual Tour of Jewish India”
With Rahel Musleah, award-winning journalist, author, singer, speaker and educator, the seventh-generation of a Calcutta Jewish family that traces its roots to 17th-century Baghdad.