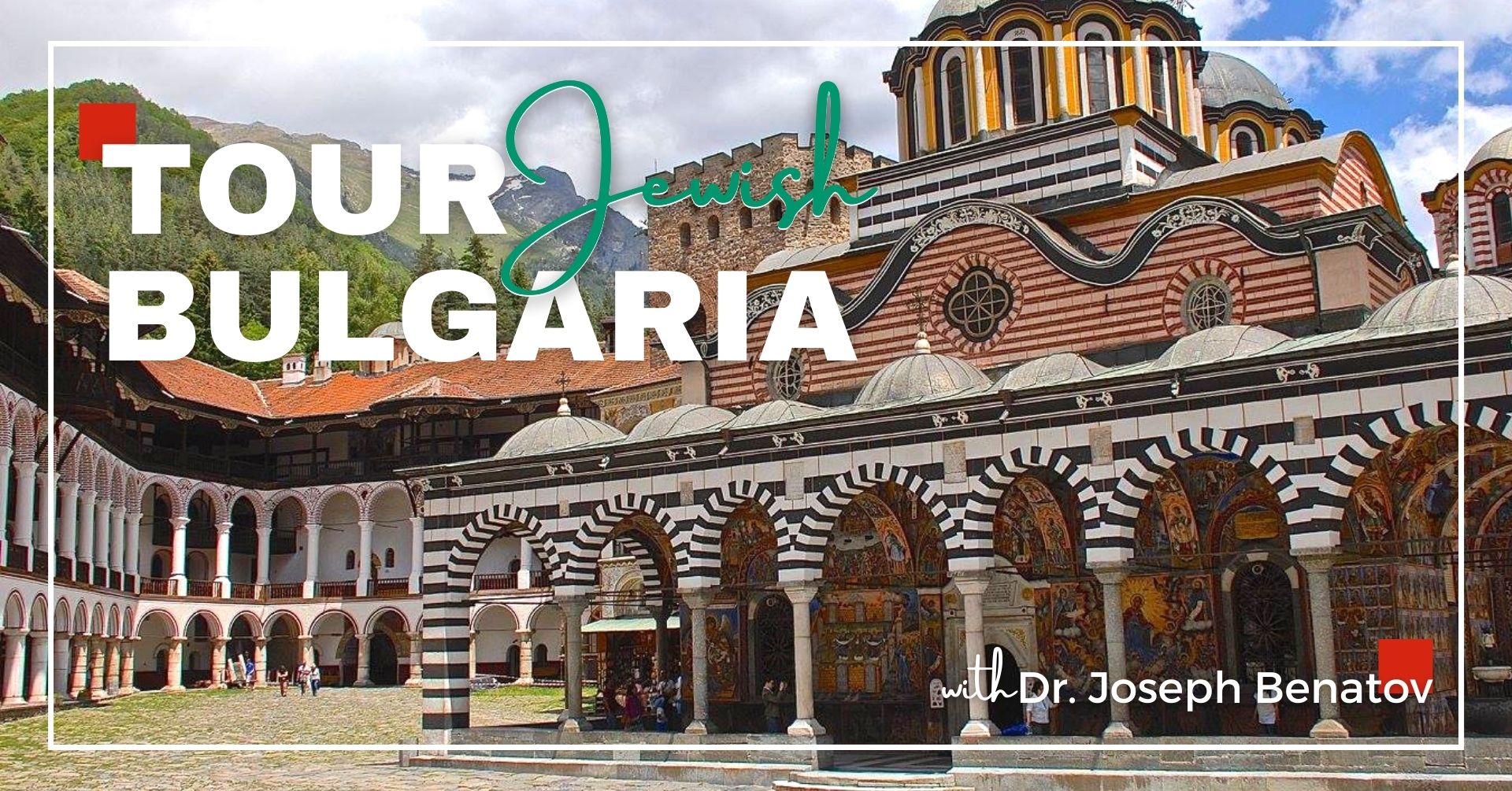 Join us for a dynamic interactive trip through Bulgaria’s rich Jewish heritage. Our virtual tour will make stops in Sofia and Plovdiv, Bulgaria’s largest cities, and will take us inside the sumptuous Neo-Moorish Sofia synagogue. Other highlights along the way include the medieval capital, the grand Rila Monastery, and the mountain town of Samokov, home to the affluent Arie dynasty. You will have a chance to learn about the history and culture of the Bulgarian Sephardic Jews. Hear the fascinating story of the survival of 50,000 Bulgarian Jews during the Holocaust, and learn about some of the most prominent politicians, clergymen, and intellectuals who stood up for their Jewish neighbors during the war. Finally, visit Jaffa, Israel, where large numbers of Bulgarian Jews settled between 1948 and 1952. Dr. Joseph Benatov will also share personal family stories of growing up in Bulgaria as part of the country’s vibrant Jewish community.