To Dachau And Back To Life: “Stories Survive” With Elly Gotz 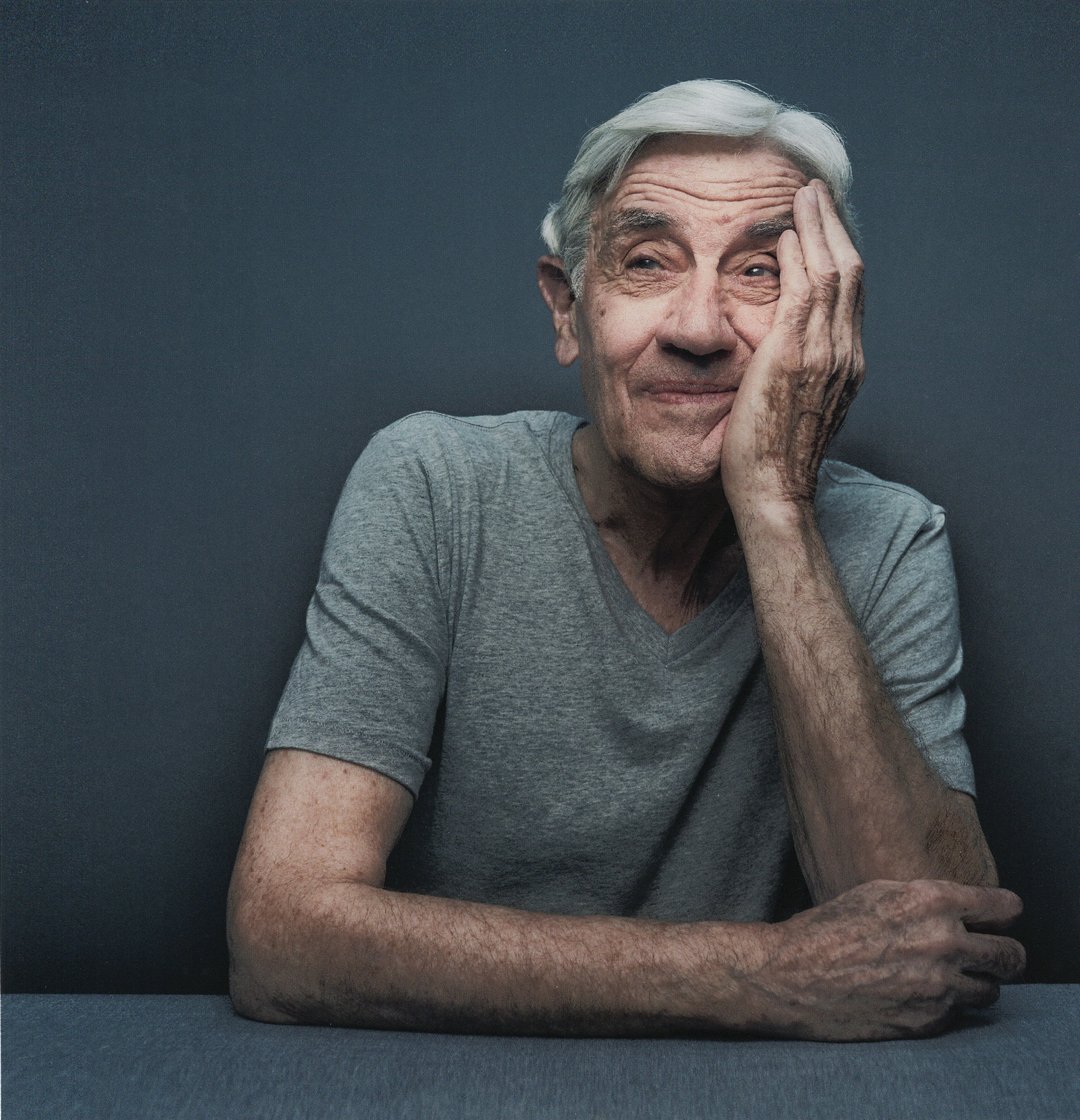 Elly Gotz was born in 1928 in Kovno (Kaunas), Lithuania. When he was 13 years old, Nazi Germany invaded the Soviet Union and Elly and his family were forced into a ghetto. When the ghetto was later liquidated, Elly was transported to the Dachau concentration camp, where he labored in an underground factory for a German company named Moll.

After being liberated in 1945, Elly and his family lived in Germany, desperate to emigrate. In the spring of 1947, they were accepted to Norway as refugees, and later that year they were able to immigrate to Zimbabwe to join extended family members. Elly eventually moved to Johannesburg and then Toronto, where he established several businesses and achieved his lifelong dream of becoming a pilot. In 2017, at the age of 89, he fulfilled another dream by going skydiving.

Join The Museum of Jewish Heritage for a Stories Survive program with Elly Gotz exploring his remarkable journey of survival and rebuilding.