Thinking Through Yiddish: A 5-Part Series 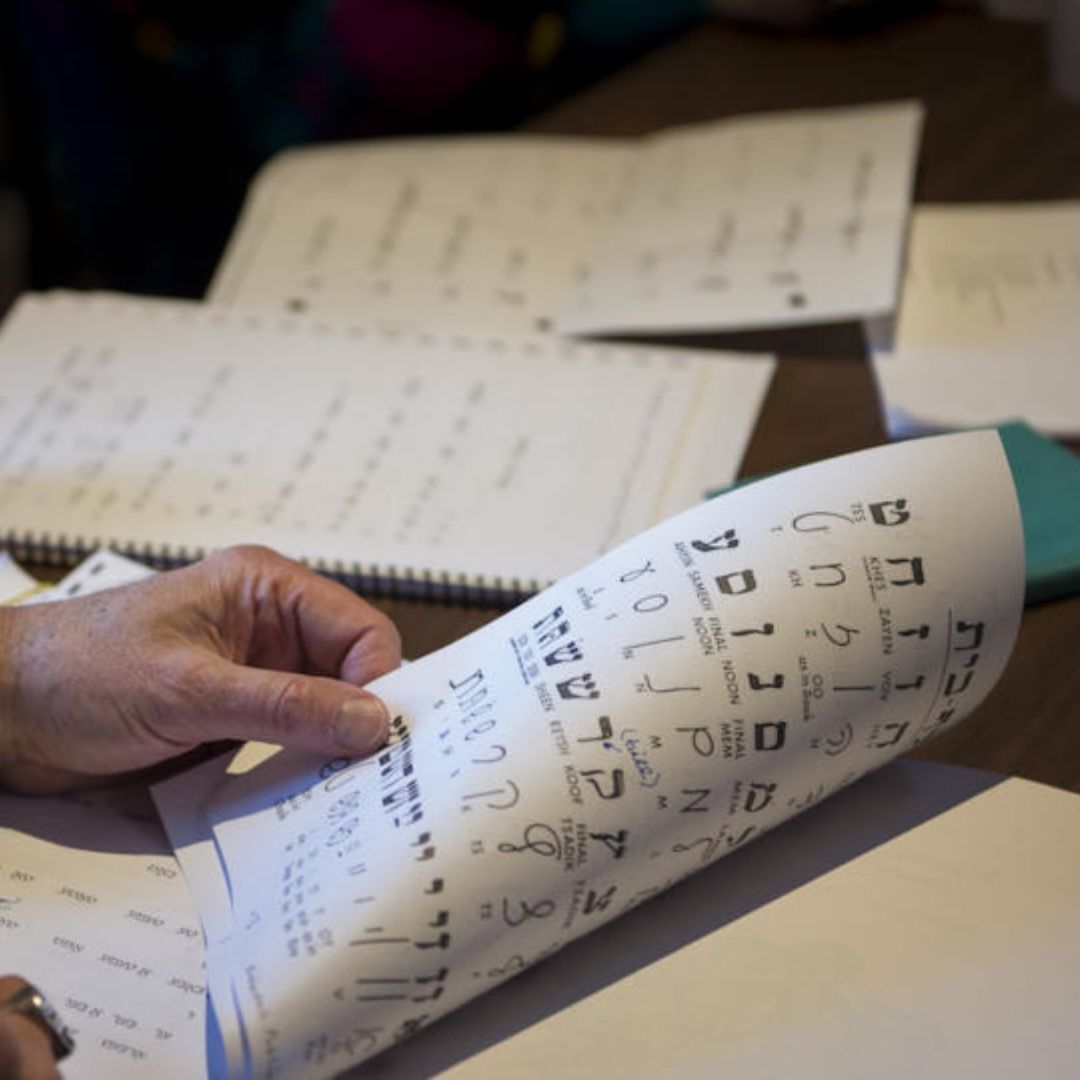 In its 1,000-plus-year history, the Yiddish language has been called many things, including the tender name mameloshen (mother tongue), the adversarial moniker zhargon (jargon) and the more matter-of-fact Judeo-German. Literally speaking, Yiddish means “Jewish.” Linguistically, it refers to the language spoken by Ashkenazi Jews — Jews from Central and Eastern Europe, and their descendants. As Jews continued to migrate eastward –a result of the Crusades and the Black Plague–Yiddish spread across Central and Eastern Europe and began to include more elements from Slavic languages.

Join Orange County CSP for a 5-part series with Professor Justin Cammy, one of the world’s leading scholars of Yiddish literature and culture, as they explore the origins, evolution, revolution and future of Yiddish. 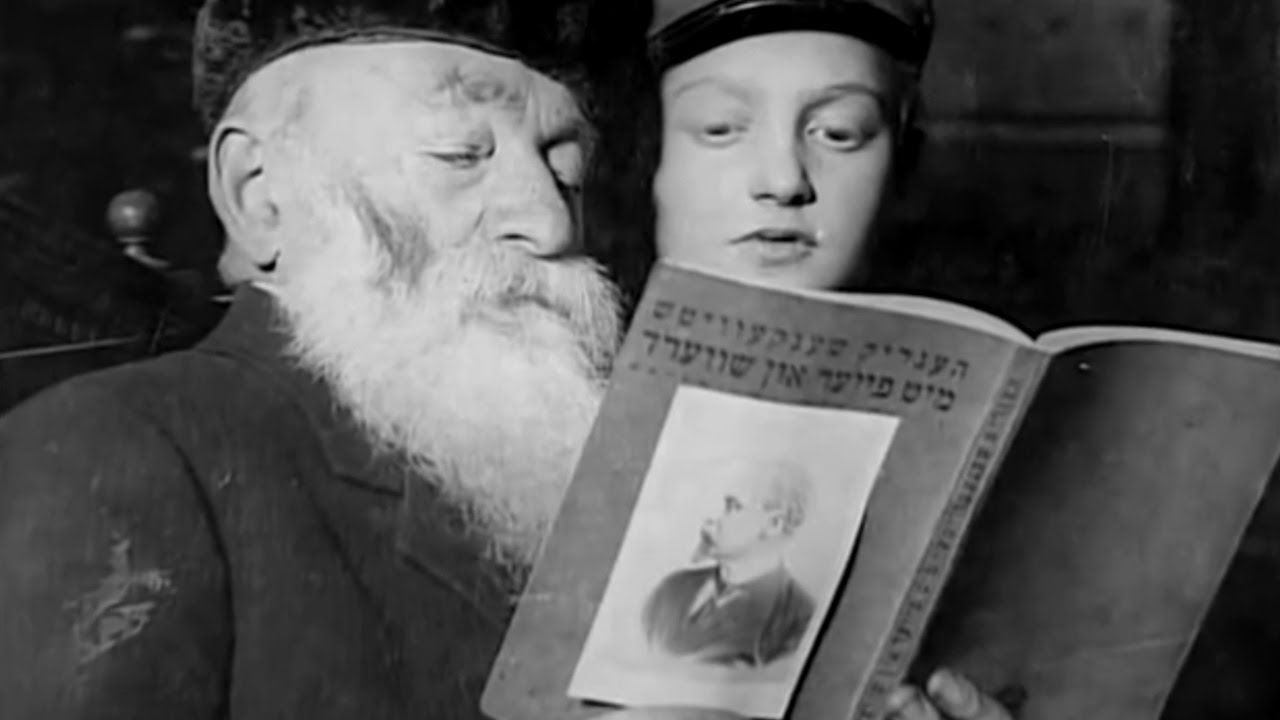 From monsters under the bed to the horrors of the Holocaust, the artist and author knows his way around a child's brain.