They Survived Together – Film Screening and Talkback 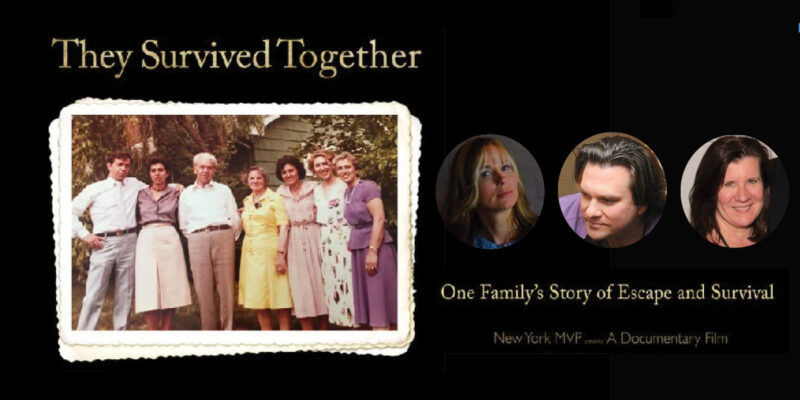 The Neiger family was living a peaceful life in the Jewish community of Krakow when the arrival of World War II changed their lives forever. When Nazis forced the family into harsh Ghetto life, they made a vow to escape as a family. But when circumstances forced the family to separate from older brother Ben, their will to survive was put to the test. Their story is told in They Survived Together, Winner of Best Historical Documentary, New York Emmy’s 2022. Our screening of the film will be followed by a discussion with the creative team, including John Rokosny (director), Andriette Redmann (producer), and Patty Schumann (editor).