The Rise, Fall and Resurgence of Jewish life and Culture in Russia, Part 1 – St. Petersburg from the Jewish Perspective: Life, History, Art with Evgenia Kempinski 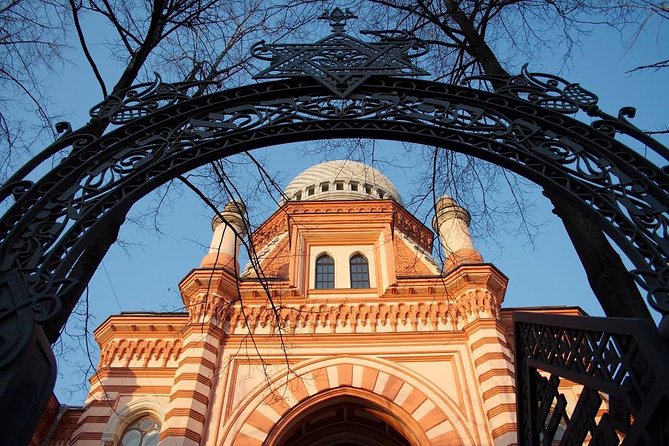 St. Petersburg – the city which was a capital of Russian Empire for 200 years is known for its unique beauty and rich cultural heritage. Museums, palaces, bridges, squares, classical and modern architecture can be found all over. The city of White Nights is visited by millions of travellers each year.

The Orange County Community Scholar Program will show you the beauty of the city and much more; look at St. Petersburg through a Jewish lens. Learn about the Jewish history and heritage of St. Petersburg and about the ‘maskilim’ – enlightened, educated Jews who led the community in the 19th century. Explore the role of Jews in the Russian Revolutionary events of 1917 and discuss the position of the Soviet Jews. Learn about some well-known ‘refusniks’ and witness the miraculous changes and rebirth of Jewish life in St. Petersburg after the fall of USSR. While taking you around the city through images, learn the family story of your guide to illustrate the history and present-day life of our Jewish community. If you have never been to St. Petersburg, this tour will give you a good taste of what the city is. If you have already visited St. Petersburg, this tour will show you the city and its Jewish Heritage in a new and unusual way.