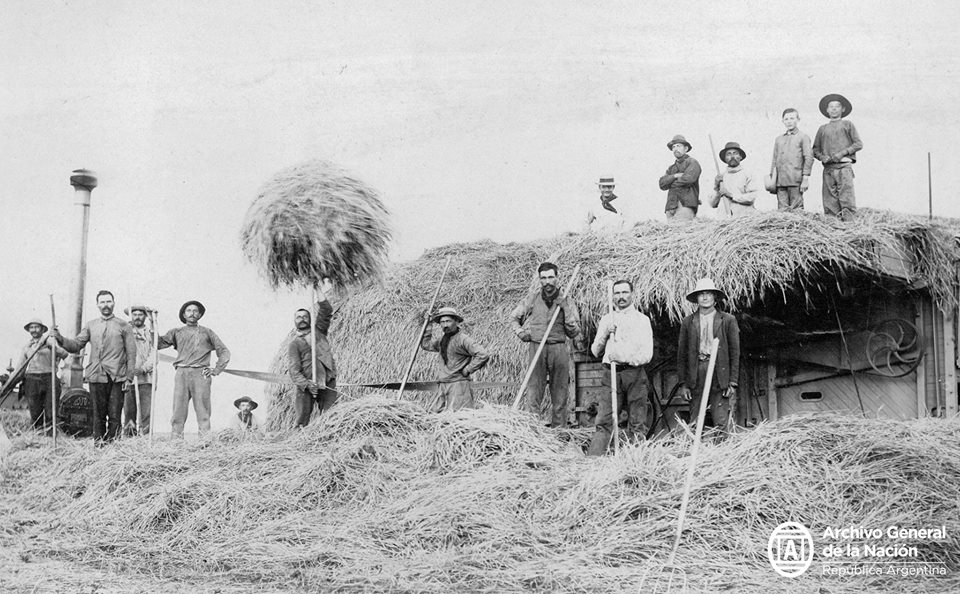 Moisés Ville was the epicenter of Argentine Jewish life during the 20th century. It was the first of many agricultural colonies founded by Jews who fled the Russian Empire’s persecution especially. When Javier Sinay discovered an article recounting twenty-two murders in Moisés Ville, written by his great-grandfather, a book was born. The discovery sent Sinay on a journey to discover the town’s turbulent past and his family’s history within it.

Join The Museum of Jewish Heritage for a discussion with Sinay about his book, The Murders of Moisés Ville: The Rise and Fall of the Jerusalem of South America, where he will talk with cultural anthropologist Dr. Natasha Zaretsky.

Javier Sinay is a writer and journalist. His books include Camino al Este, Cuba Stone (in collaboration), Los crimes de Moisés Ville (forthcoming from Restless Books as The Murders of Moises Ville, 2022), and Sangre Joven, which won the Premio Rodolfo Walsh de la Semana Negra de Gijón, España. In 2015 he won the Premio de la Fundación Gabo/FNPI for his chronicle “Fast. Furious. Dead.,” published in Rolling Stone. His work has appeared in the newspapers and publications around the world. He was also a South America correspondent for El Universal (Mexico) and the editor of Rolling Stone (Argentina). He lives in Buenos Aires.

Dr. Natasha Zaretsky received her Ph.D. in anthropology from Princeton University, focusing her research on the aftermath of political violence and genocide in Argentina. Her broader research interests include the role of memory and truth in rebuilding communities and nations in the Americas, and the impact of genocide and human rights on diaspora communities. She is currently a Clinical Associate Professor at New York University and a Visiting Scholar at the Center for the Study of Genocide and Human Rights at Rutgers University. Her latest book is Acts of Repair: Justice, Truth, and the Politics of Memory in Argentina (Rutgers University Press 2021).

A $10 suggested donation enables The Museum to present programs like this one.