The Legacy of the Ten Plagues

The vividly dramatic account of the ten plagues in Exodus 7-12 has long captured the Jewish imagination and given rise to various interpretations and retellings which consider the meaning of this story. This series will open by exploring how Jews in the Second Temple period viewed the story as an origin tale rich with meaning regarding the beginnings of the Jewish people and their chosenness. It then considers the ways in which the legend also intrigued Greeks, Romans, and early Christians, who modified and circulated the story as a way of making a claim about the Jewish people’s origins. The series closes with an examination of how the story of the plagues stirred profound feelings of pride and ambivalence among rabbinic writers who struggled to comprehend the reason for human suffering and the nature of the covenantal God.

This is an overview of ancient texts that came after the bible but before rabbinic literature. 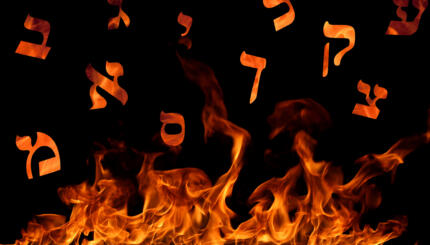 An account of ten rabbis killed by the Romans is a centerpiece of the Yom Kippur service.