The Jews of Prague 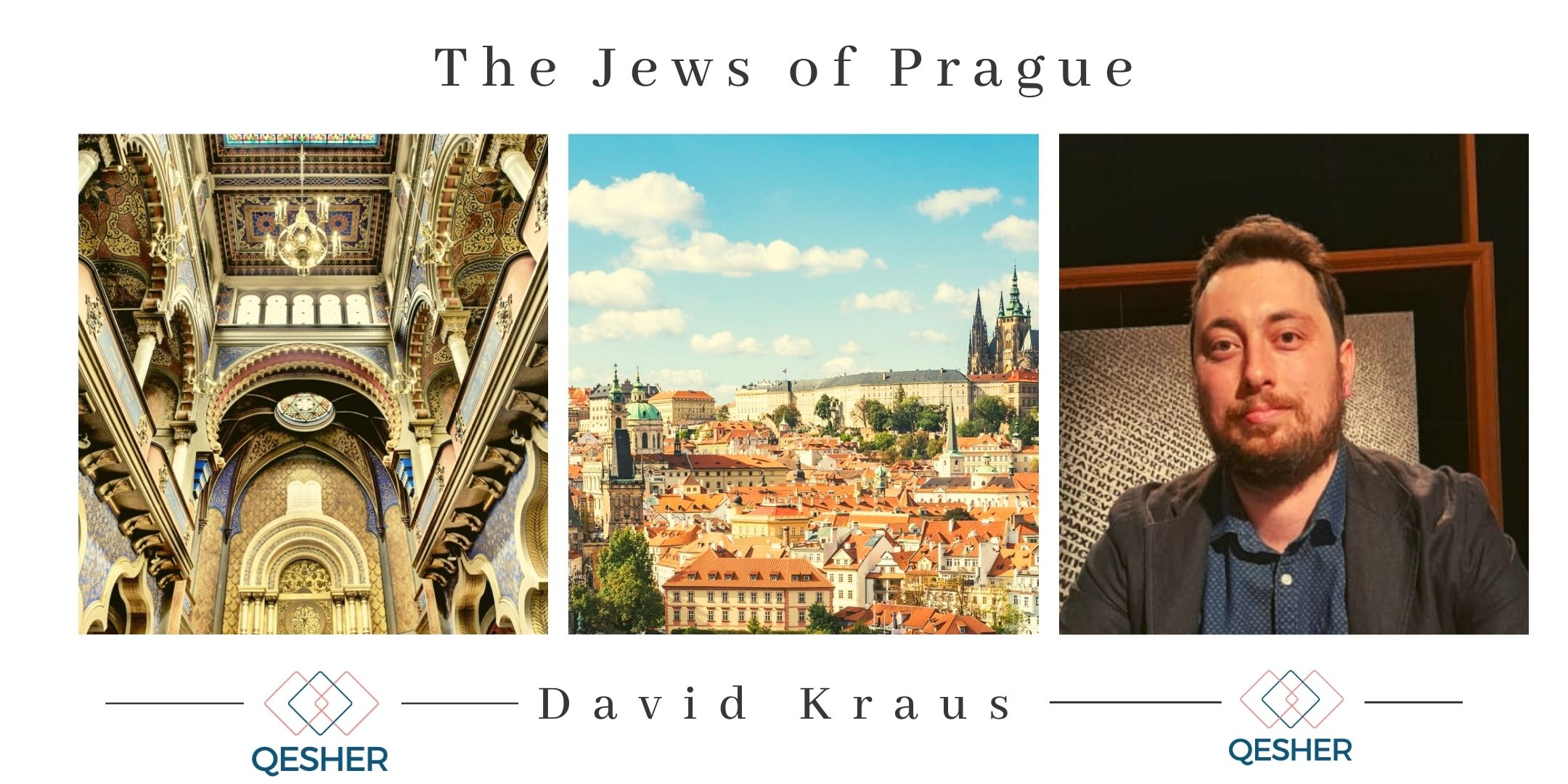 Jews arrived to the Czechlands before the 9th century, and eventually Prague became home to once the largest Jewish community in the world. Its former Jewish Quarter is a UNESCO World Heritage site, and the ancient Old New Synagogue, the oldest working shul. Did Hitler really build a “Museum of Extinct Race” in Prague – and how did the Golem oppose him? Why is the story of interwar Czechoslovakia a key to unlocking aspects of modern Jewish identity? Qesher will also cover the renaissance of a community that almost ceased to exist due to the Holocaust and Communism.

Vilnius: The Jerusalem of Lithuania

View More About Event
In Person
Families and Kids

In my mind, the definitive tale of sisterhood was not the conventionally chosen classic, Little Women , but rather the ...