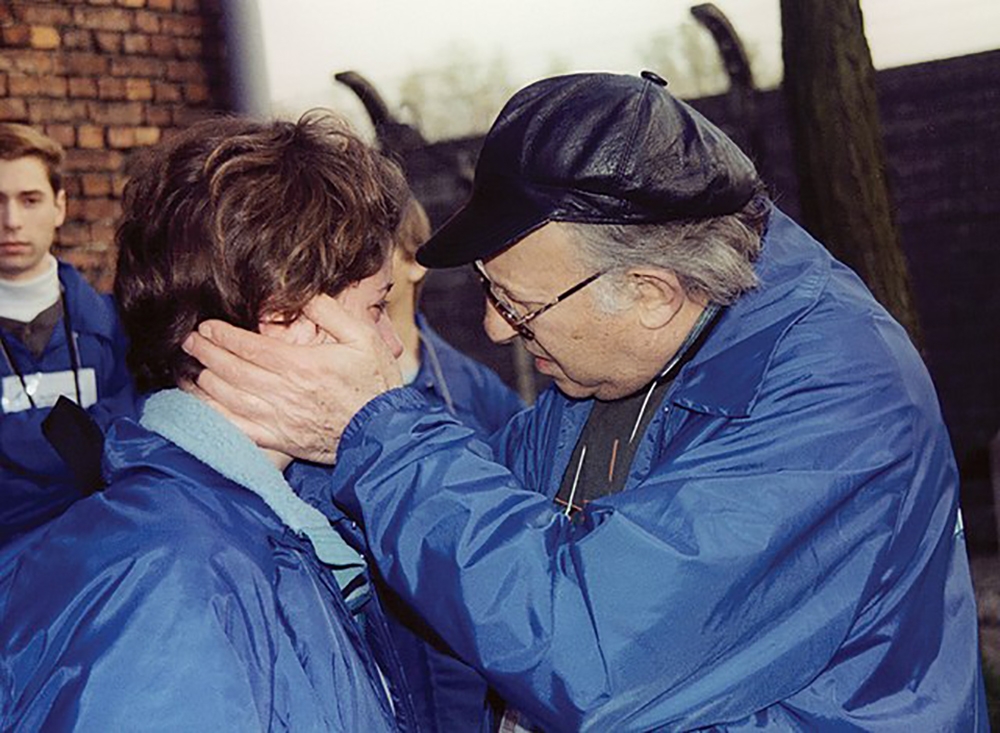 Nate Leipciger was born to a Jewish family in Chorzów, Poland in 1928. When he was eleven years old, the Nazis invaded, and Nate and his family spent the next three years living in ghettos. The family was later deported to Auschwitz, where Nate was separated from his mother and sister. He would never see them again. By the time he was liberated in 1945, Nate had survived seven different concentration camps.

Nate and his father, the only remaining survivors of their family, moved to Canada in 1948. He became a successful engineer, married, and had three daughters.

Join The Museum of Jewish Heritage for a program exploring Nate’s experiences during the Holocaust.