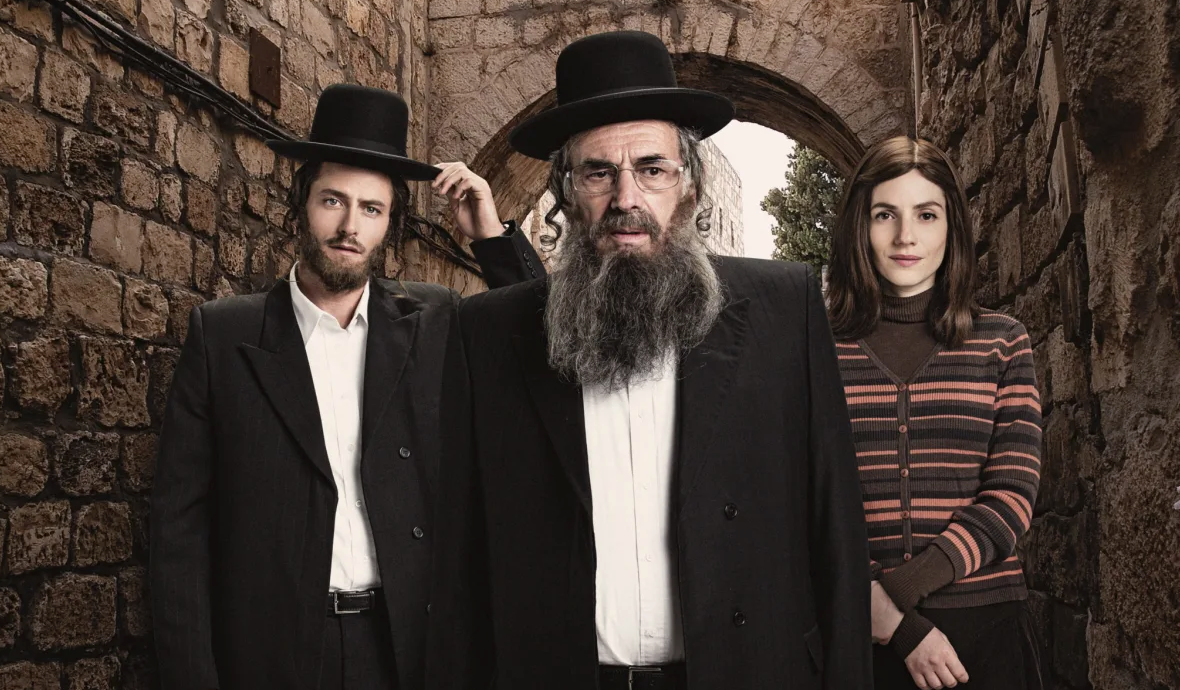 Join Rabbi Joshua Franklin for a discussion on the hit Israeli television series, Shtisel. Shtisel is about a fictional Haredi Jewish (ultra-Orthodox Jewish) family living in Geula, Jerusalem. Participants can watch the series on Netflix. Each of the six sessions will explore two episodes from the newest season of the show. Issues such as Jewish identity, Israeli culture, living as an Orthodox Jew, and more will be explored during the conversation.

Hosted by: Temple Israel of Boston 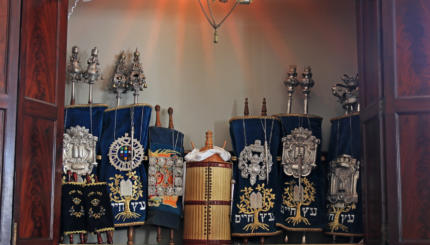