Shopkeepers to Scrap Dealers to Specialists: The Jewish Community of Madison, Wisconsin 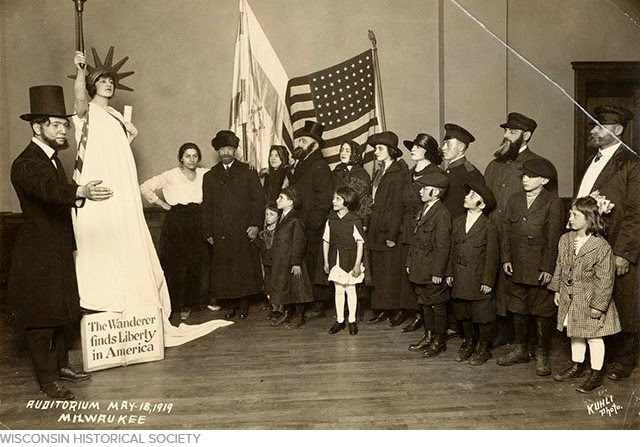 The Jewish community of Madison, Wisconsin is a perfect microcosm for examining how economic networks among Jewish immigrants to the US directed where people settled, and what they did for a living when they arrived. From the first Jewish settlers in 1850 to roughly 1920, Madison’s Jewish community resembled other Jewish communities of similar size. An initial wave of department-store owners prospered and declined, then a wave of scrap dealers re-energized the small Jewish community. For the last hundred years, the University of Wisconsin has served as a magnet for Jewish students and faculty from around the US, demonstrating the increased Jewish concentration in professional fields. The continued growth of Madison’s Jewish community exemplifies the increasing importance of higher education in the lives of American Jews.