Sefarad: A Journey Through Time and Space 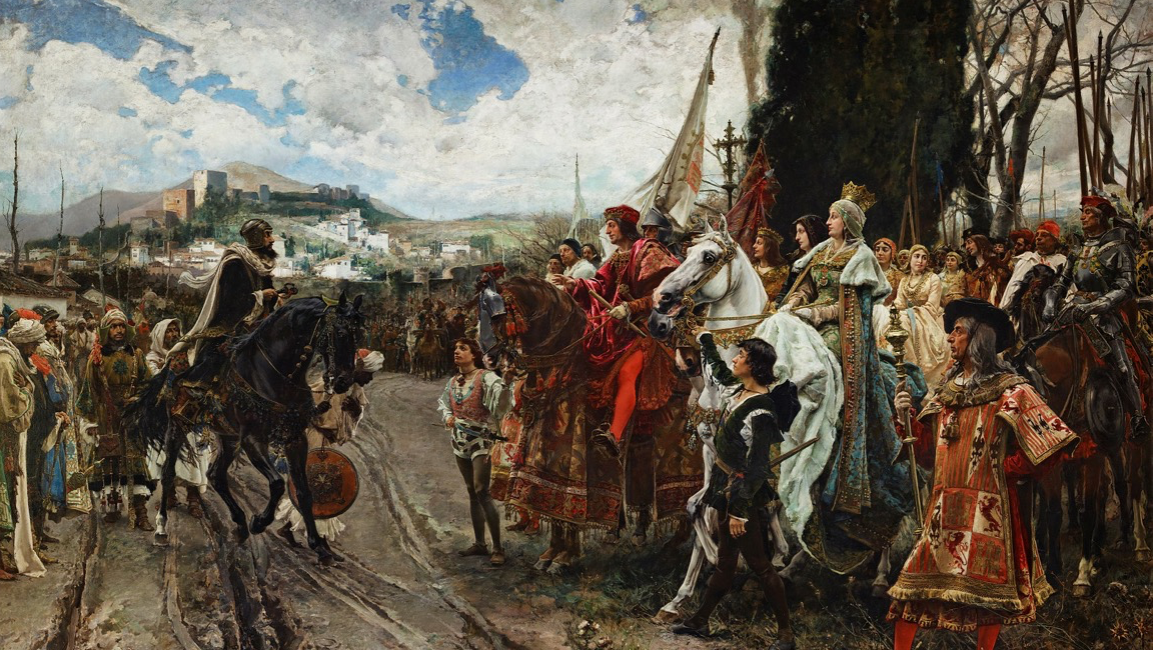 According to some traditions, Jewish life on the Iberian Peninsula began during the time of King Solomon, though modern scholars believe that it likely originated some time during the Roman Empire.

From the Golden Age of Spanish Jewry under Muslim rule, through centuries of persecution, forced conversion and ultimately Expulsion, the compelling and critical story of Sefarad lives on until today.

Join Dr. Isaac Amon for “Sefarad: A Journey Through Time and Space”!