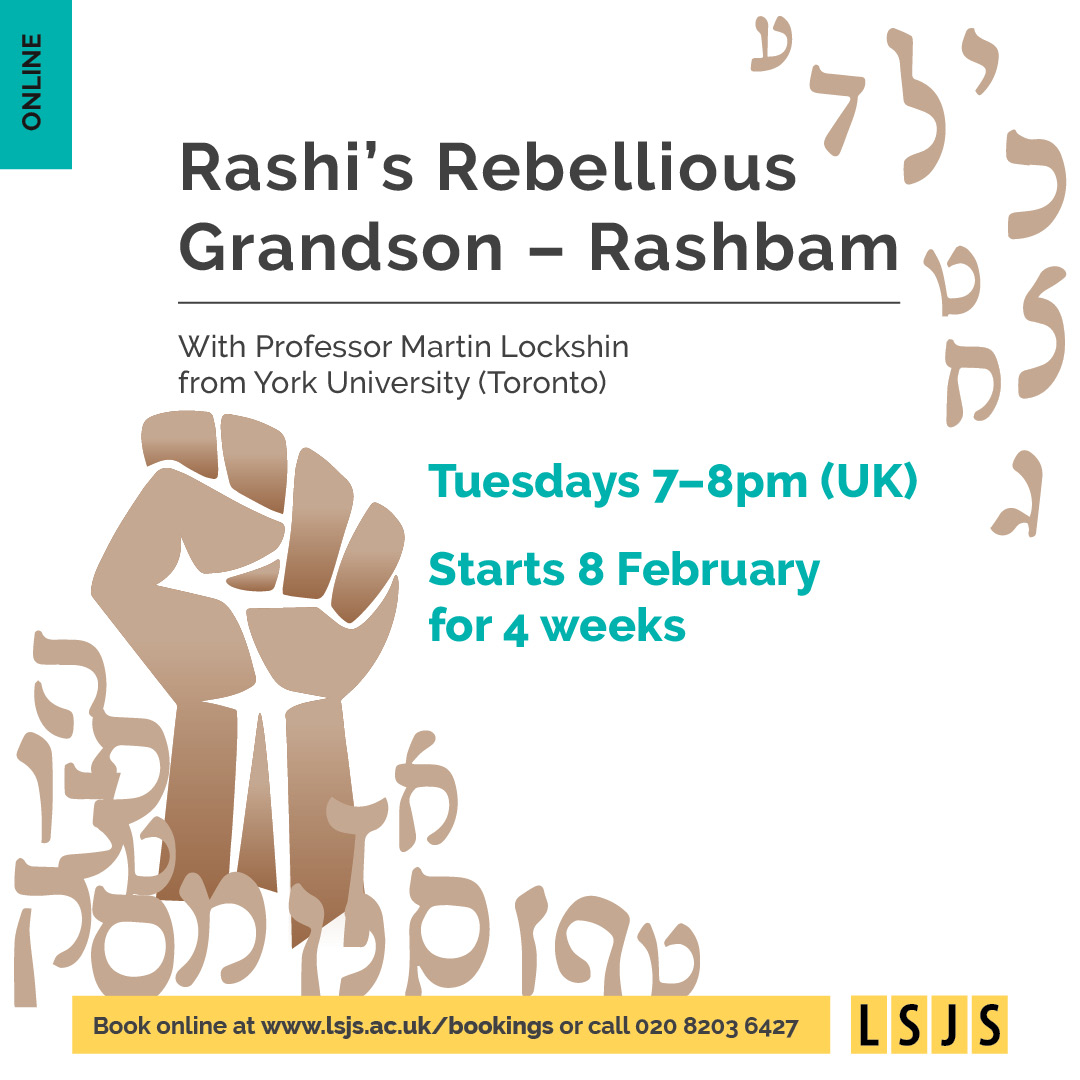 For many Jews, Rashi’s Torah commentary is the final world. Curiously, his own grandson and disciple wrote a commentary that challenges Rashi’s readings of the biblical texts on almost every page. Rashbam (Rabbi Samuel ben Meir; c. 1080-c. 1165) was not a religious rebel, but he allowed himself surprising liberty when it came to interpreting the text. In many ways, his approach – taking a fresh look at the peshat, the plain meaning of the text without the traditional Jewish interpretations – is similar to that of modern critical scholars.

Rashbam read the Torah according to its most literal reading--even in contradiction of Jewish law.

From his day until the present, Rashi has been the most beloved of all medieval teachers. 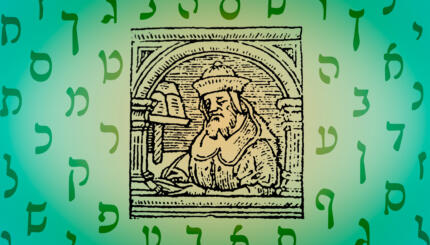