Promised Land: Jews in Barcelona in the 20th Century 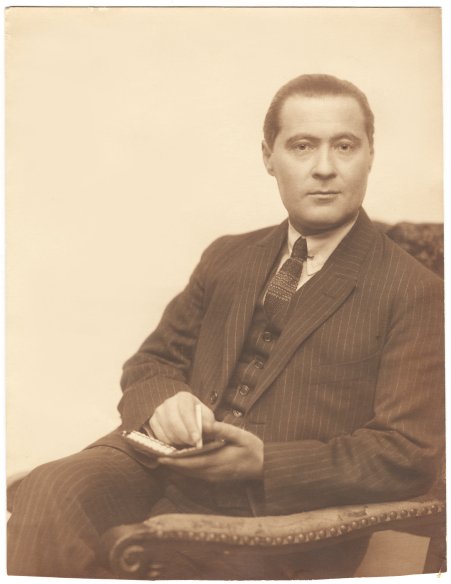 David Oliver fled to Spain in the 1930s, opened a production house in Barcelona, produced what is considered by some to be the best Spanish film ever made… and then all but disappeared…

How did another Jewish entrepreneur in Barcelona, Marcos Menkes, become one of the world’s most respected manufacturers of Flamenco dance shoes?

Some 400 years after the Expulsion, Jews like Oliver and Menkes came to Barcelona, quickly leaving their mark on virtually all fields of science, industry and culture, though many of them and their accomplishments remain largely unknown.

Come meet some of these fascinating figures, whose ideas and innovations reached well beyond the Pyrenées:

Part of “Virtual Tours of Jewish Heritage” – a new series from the National Library of Israel
Click the link to register now for this free online event: https://tinyurl.com/yckuyakf