Pogroms in the Russian Empire and the Great Departure 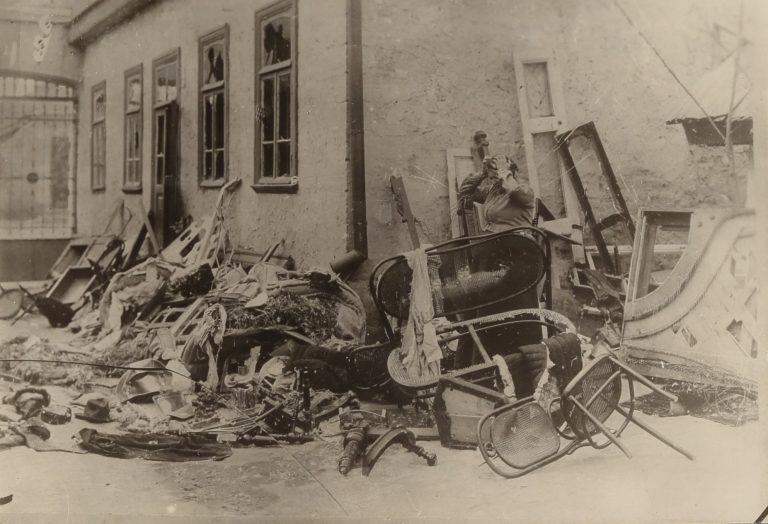 But was antisemitic violence as central to the great emigration of Russia’s Jews as we generally might think?

Anti-Jewish violence in the Russian Empire and Jewish migration to the West are pillars of Jewish historiography. These two phenomena are typically viewed as closely linked both in historical sources and in scholarly literature. This connection has been debated and criticized but remains the subject of numerous studies. This talk will focus on the critical evaluation of the understanding of migration as a result of the 1881-1883 Pogroms. The lecturer will also present a broader historical overview of the connection between violence and migration and its mythologization in diaspora narratives.

“Pogroms in the Russian Empire and the Great Departure: History and Myth of the Role of Violence in Jewish Migrations to the West”
with Dr. Oleksii Chebotarov from the Center for Urban History in Lviv

From Andalusia to Cairo: The Life, Works and Thought of Rabbi Moshe ben Maimon (RaMBaM)

Kosher Nostra: The Life and Times of Jewish Gangsters in the United States