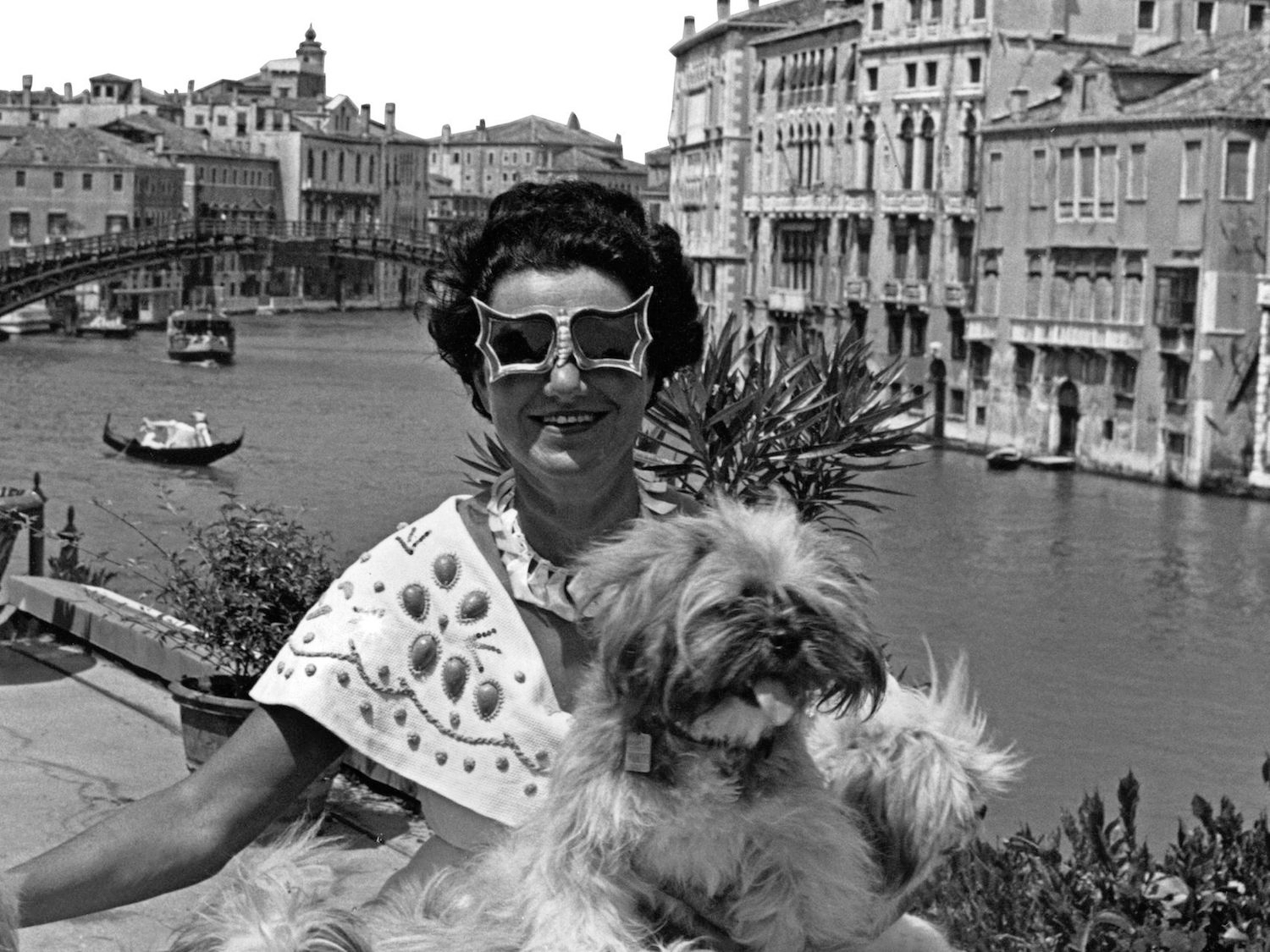 Peggy Guggenheim is well known as the collector who discovered and promoted many of the Abstract American artists. She is credited for bringing the first paintings by Jackson Pollock to Europe and introducing him at the Venice biennale in 1948. What is less known is that, in 1953, she donated 36 works by many of her gallery artists to the Tel Aviv Museum. The lecture will discuss Guggenheim’s immense influence on the art scene during the middle of the 20th century and her incredible donation that gifted to the Museum some of its most prominent art works by Jackson Pollock, Max Ernst and Yves Tanguy.