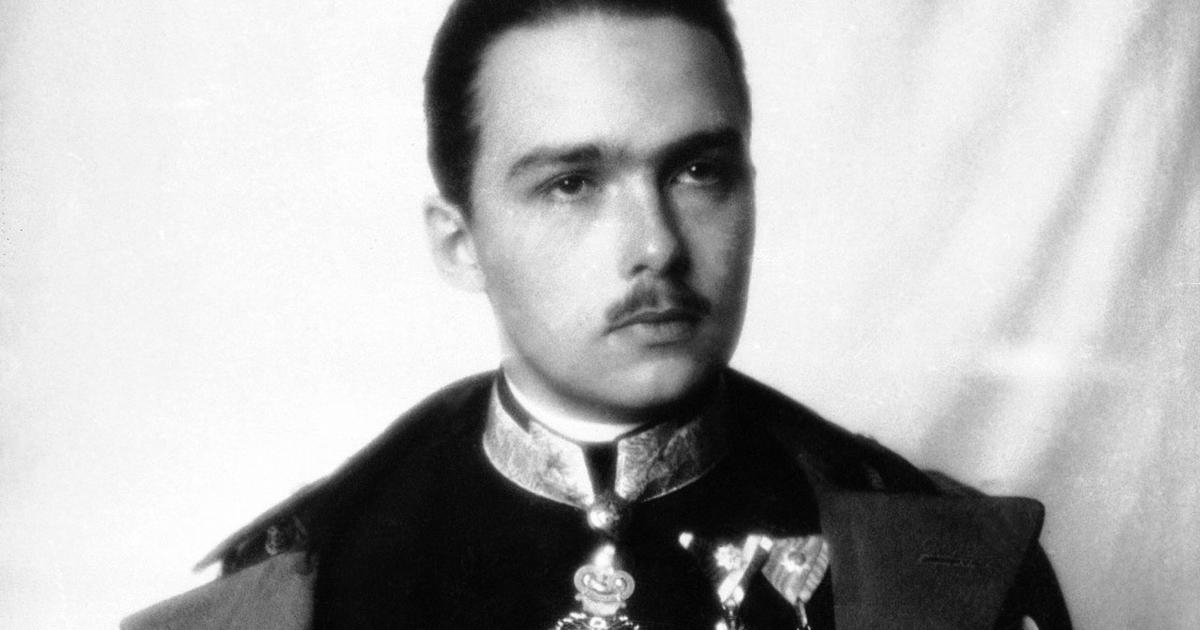 Otto von Habsburg, the last Crown Prince of Austria, was on Hitler’s enemy list. He and his family were rescued with visas from Aristides de Sousa Mendes. During the war he was a leading figure in the war against Hitler, and after the war he was one of the founders of the European Parliament.

Jewish texts about the moon and Rosh Chodesh.