Not Idly By — Peter Bergson, America and the Holocaust 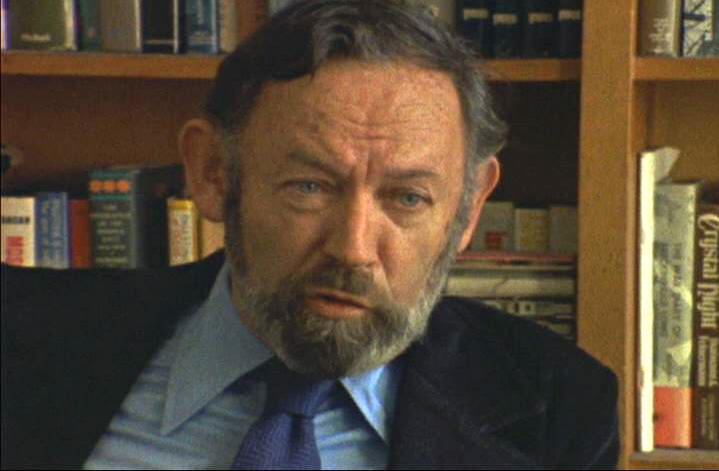 In Not Idly By, filmmaker Pierre Sauvage explores the American reaction to the mass murder of the Jews of Europe. Most Americans believe that we didn’t know about the Holocaust until after it was over. Many assume that we couldn’t have done anything even if we had known. Meet Peter Bergson! A Palestinian Jew who had come to the U.S. in 1940, this firebrand led what came to be known as the Bergson Group, whose protest campaigns helped shatter the silence surrounding the Holocaust. Prominently featured in the film are extended excerpts from the legendary 1943 production by Ben Hecht and Kurt Weill, We Will Never Die. In addition to Sauvage, their panel includes Dr. Rebecca Kook (daughter of Bergson), Dr. Rafael Medoff, and moderator Dr. Mordecai Paldiel.

Pierre Sauvage, an Emmy-winning documentary filmmaker, is one of a pioneering handful of experts on rescuers of Jews during the Holocaust — “righteous Gentiles” — and contends that they still have much to teach us. Born into hiding in Le Chambon, France, Sauvage was four when he and his parents moved to New York City in 1948, his parents choosing to hide the fact that they were Jewish. Described by Tablet magazine as “a filmmaker of rare moral perception,” Sauvage is the President of the Chambon Foundation. In addition to Not Idly By, his films include Weapons of the Spirit, Yiddish: the Mother Tongue, and We Were There: Christians and the Holocaust.

Dr. Rebecca Kook is a professor of political science at Ben Gurion University of the Negev and the daughter of Hillel Kook, also known as Peter Bergson. She completed her doctorate at Columbia University. Her research interests include the politics of memory, Holocaust commemoration, and Israeli society and culture. She is the author of numerous articles, most recently “Agents of memory in the post-witness era: Memory in the Living Room and changing forms of Holocaust remembrance in Israel.” She often lectures on the politics of memory surrounding her father’s legacy, and she is currently working on a volume which brings forth a decades long correspondence between him and his political colleague Samuel Merlin.

Dr. Rafael Medoff is founding director of The David S. Wyman Institute for Holocaust Studies and the author of more than 20 books about the Holocaust, Zionism, and American Jewish history, including the first scholarly book about the Bergson Group, A Race Against Death, which he coauthored with the late David Wyman. Dr. Medoff has taught Jewish history at Ohio State University, Purchase College of the State University of New York, and elsewhere, and is a Fellow of the Finkler Institute of Holocaust Research at Bar-Ilan University.

Dr. Mordecai Paldiel led the Righteous Among the Nations Department at Yad Vashem from 1982-2007. His books include The Path of the Righteous, Sheltering the Jews, Saving the Jews, Diplomat Heroes of the Holocaust, Saving One’s Own: Jewish Rescuers During the Holocaust and The Righteous Among the Nations. He has taught at Yeshiva University and Touro College and serves on the Board of the Sousa Mendes Foundation. Thanks to his efforts, there is a square named for Aristides de Sousa Mendes and a street named for Raoul Wallenberg, both in Jerusalem. He is on the B’nai Brith committee honoring Jewish rescuers of Jews during the Holocaust.