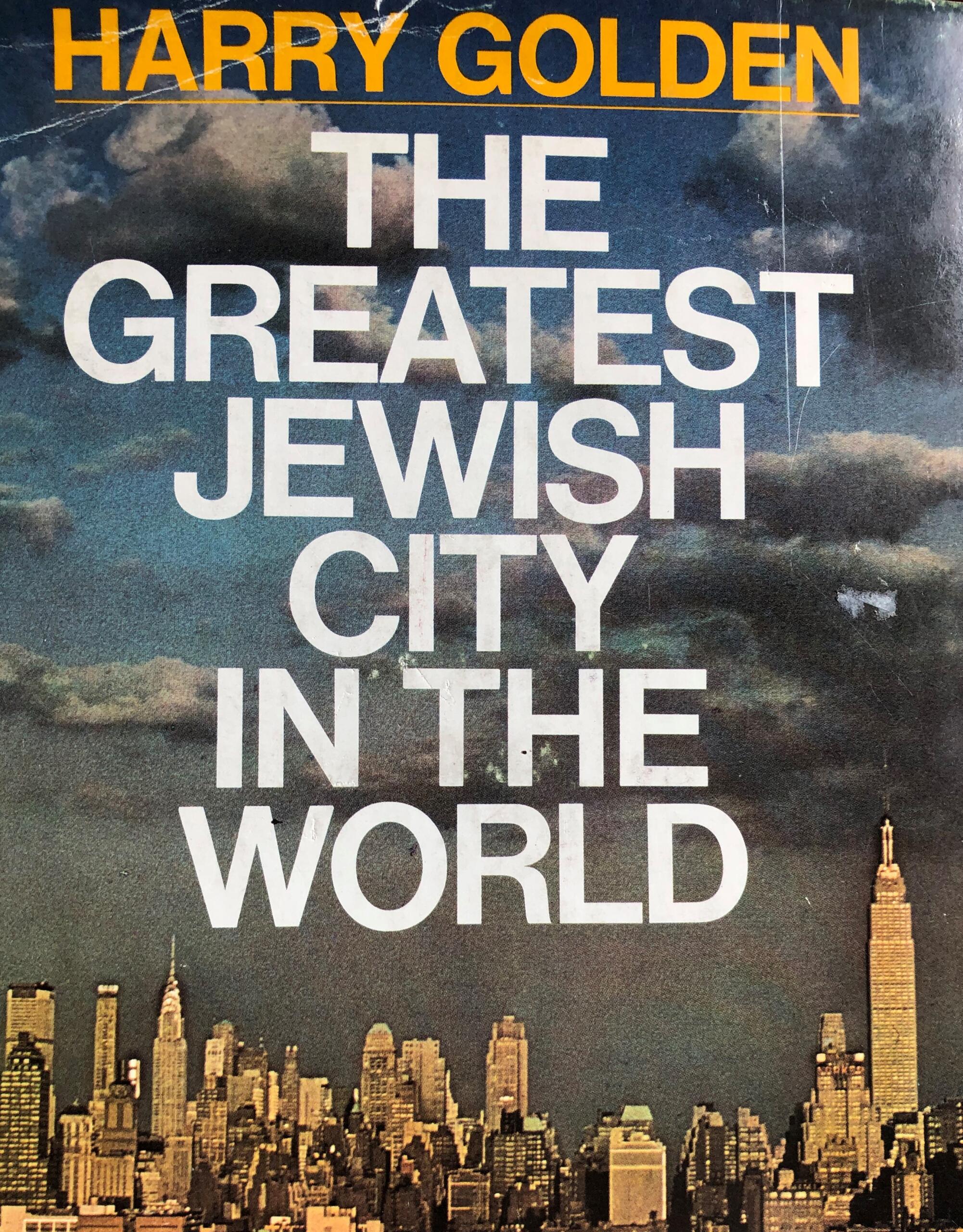 Join the Lower East Side Jewish Conservancy, Ltd for their final session in their series about New York City, examining the incredible diversity of its Jewish community including its ethnic and religious sub-cultures, its secular and religious institutions, and the culinary and commercial offerings of its multiple Jewish neighborhoods.

You do NOT have to have participated in Part 1 which covered the Jewish historical context or Part 2 about the role of New York Jews in pop culture to enjoy this last session, which examines the city’s incredibly diverse Jewish community, establishing New York as a ‘new Jerusalem.’ By discussing the historical background, cultural contribution, and community life of the Jews in NYC over the course of these three sessions on Zoom, David will reveal the extraordinary impact made by the ‘New York Jew’ on the face of this city and on history writ large.