Lunch and Learn: Stars and Stripes and The Star of David 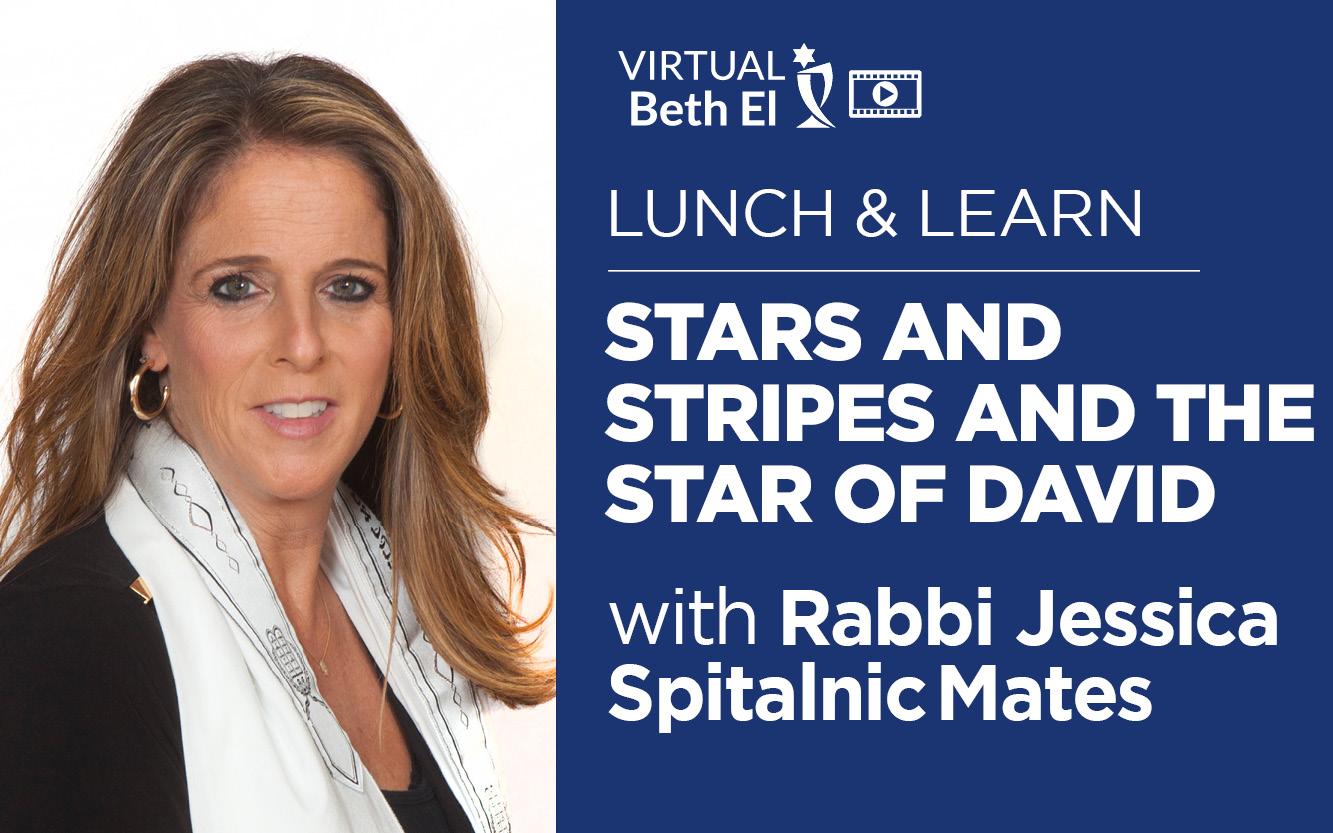 Join Temple Beth El of Boca Raton virtually for this informative Lunch and Learn program conducted by Rabbi Jessica Spitalnic Mates. 75 years ago, on November 29, 1947, the future of the Jewish people was determined on American soil at the United Nations Vote for the Partition Plan, that ultimately led to the establishment of the modern day state of Israel. We will examine the relationship between the United States and the State of Israel from that day until now.

A Few Humble Coins and the Making of Israel

The creation of the state of Israel in 1948 is largely a result of President Truman and his administration.